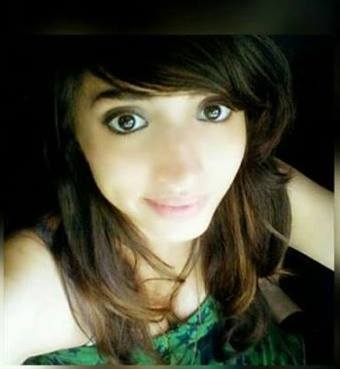 “I’ve always had depression but my grandfather was always there for me.

Then on the day he came home and told me he had cancer… I was 13 a month later I heard him yelling my name when I was about to open the door I realized it sounded like he was drowning. He was dying I was so scared I began to cry and yelling shut up. Then next thing I knew I woke up in my parent’s bed, and he was gone.

After that, I blamed myself for his death and began self-medicating and mutilating. On the anniversary I tried to kill myself. I was sent to a mental hospital, I did that five times in my life.

With therapy, I was able to overcome everything. The way I get by now is helping people go through similar things or problems I even work at the hospital I was put in now. 🙂 That’s just a proof that it’s never too late.”