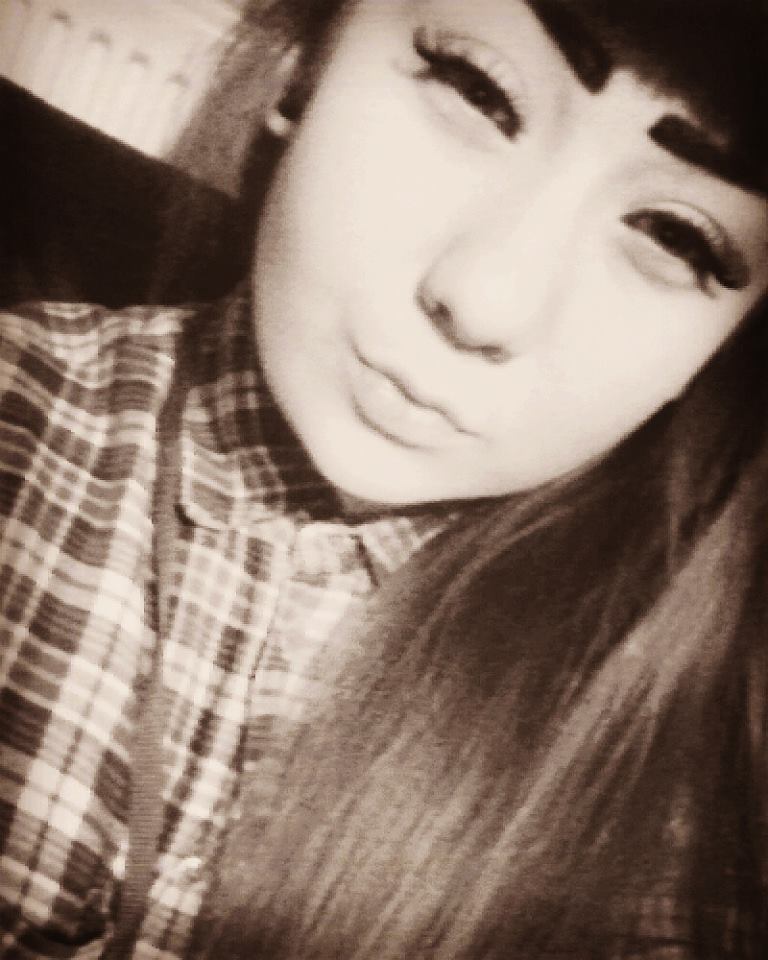 “Currently I am unofficially diagnosed with paranoia, post-traumatic stress, personality disorder and/or schizoaffective disorder with psychotic symptoms.
It’s a lot. I know. I have been affected by my mental health since I was 13. The first of many psychiatrists began with saying I suffered from psychosis and depression.

Further psychiatrists then changed the diagnosis to schizophrenia or bipolar and current psychiatrists have now moved the decision on to this.

For 4 years of my life I self – harmed, attempted suicide, was violent and was addicted to class A -C drugs. I was heavily medicated for the past 3 years.

I lived in an induced bubble, having auditory and visual hallucinations on a daily basis. I have been homeless, in and out of hospitals and had a very hard time trying to keep myself stable for the majority of that time.

However, things do change. I have spent the last 10 months stable. I have been clean of all substances for that time and I don’t ever want to go back. I’ve got back into education and am now studying for my A – levels at college.

I am no longer medicated. The hallucinations have eased and I can now tell what is real and what is just my mind having a bad day. I don’t fight what goes on in my mind. I stay calm. I work out the trigger. That works for me. I talk and tell my partner what is going on.
Never let yourself feel alone. That’s what I have learned.

You don’t have to suffer. Learn to accept. Just whatever is thrown in your path, don’t lose the light at end of the tunnel.”