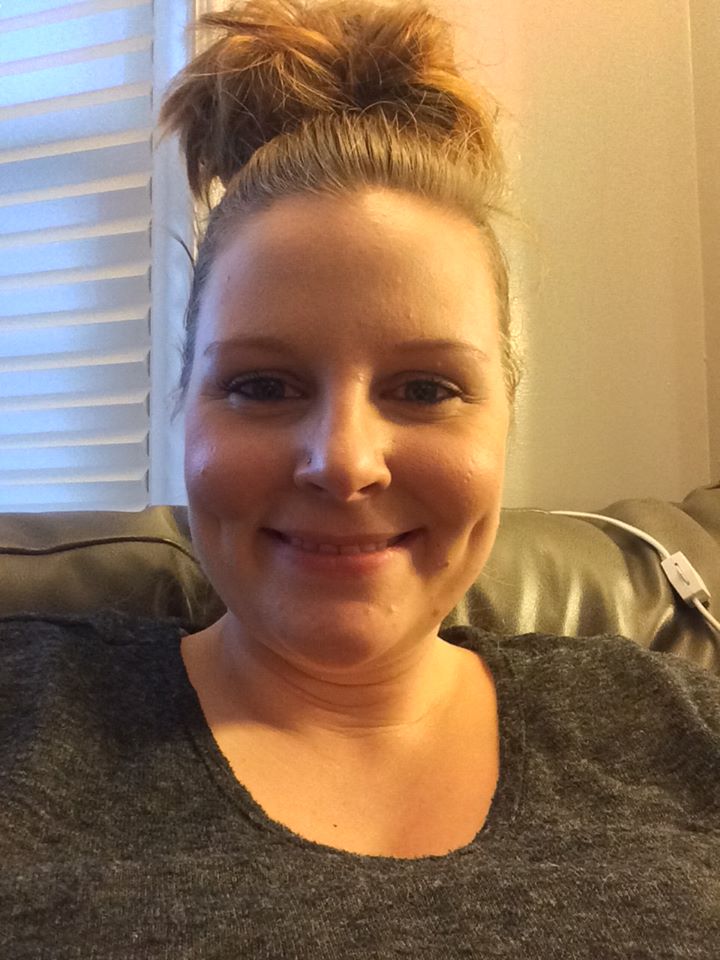 “I’ve suffered from anxiety/depression since around 12 I remember my first panic attack like it was yesterday, I called my mum as I was home alone at the time and I said to her I’m dying I need you to come home! I truly believed I was dying…

I’ve been on and off medication since around 16 my parents didn’t know what was wrong with me they would get super frustrated and angry at me for the way I was acting and feeling so that led me to feel anger towards them at times. High school was a roller coaster as if hormones aren’t enough, throw in anxiety. I would get so worked up about having to do presentations in front of the class I would say I wasn’t feeling well and try to get out of it.

After years and years of ups and downs I’ve gotten married and had my first child, pregnancy along with anxiety was very hard at the beginning until I grabbed a hold of it and talked to as many people as would listen, I seen a counsellor once a week and was introduced to a reproductive psychiatrist who seriously saved me. I still talk to her post-birth to make sure I’m doing okay as my baby is 10 months old …I forgot to mention I have been on medication since before pregnancy, there are safe medications to take so don’t ever think you need to suffer. Stress on the baby can be way more harmful than a prescription medication (words from my doctor).

I have always felt like I was different than everyone else, I’ve seen numerous councillors and psychiatrists as well as natural paths and regular GD’s I was diagnosed by several professionals with General anxiety disorder.
I’ve had my highs and lows and have finally learnt what my triggers are and have continuously worked towards dealing with them, my biggest help has been trying to change my thoughts from negative to positive and trying to believe everything really does happen for a reason.
See hope in your loved ones and find something to believe in, at one of my lowest I even turned to reading about Buddhism as it was the religion that best suited me (I was never brought up religiously) but everyone needs something to believe in.

I surround myself with positive people and people who accept me for me I’ve also been very open with my journey as I want to help others. I have even thought about a career in counselling..no one can help better than someone who can truly feel and understand.

I hope that my words can give comfort to someone, we all have lows I’ve been quite low to the point of not wanting to be on earth, however, I have never been low enough to attempt suicide, I’m a talker and that’s what has saved me. I have never suffered in silence and I hope none of you will ever suffer alone either as no matter how low you are you can get out of it. “