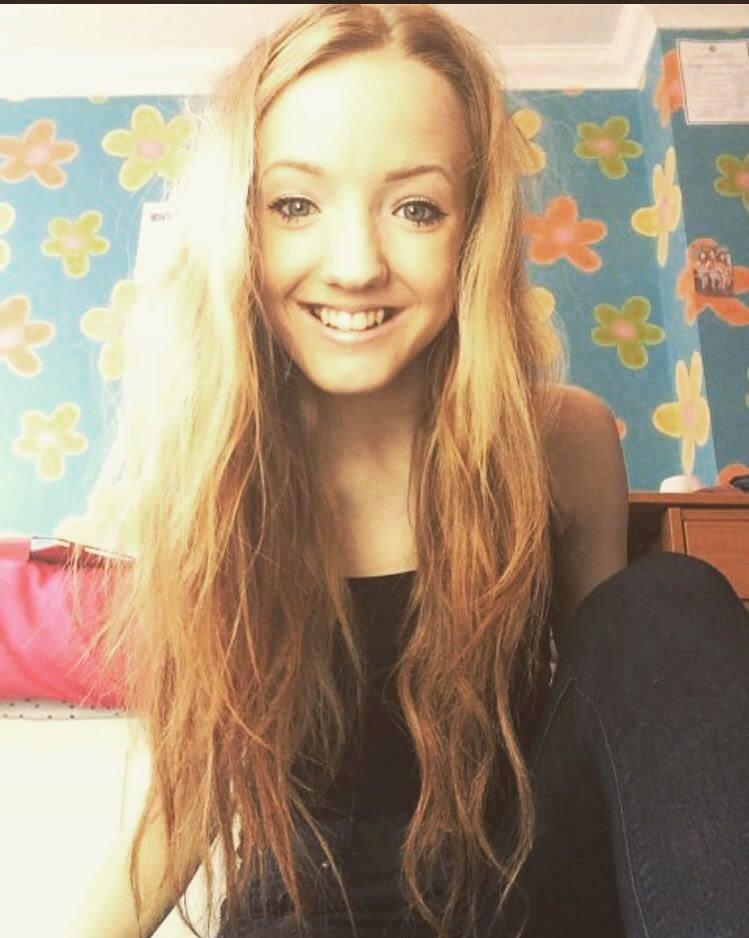 My mental health issues started from when I was really young, about 11 years old when I first started my OCD rituals; checking the doors all the time, having intrusive thoughts about the safety of my family and constantly touching wood to stop ” bad things” from happening. This got better when I was about 13 and then when I was 14/15 my eating started to become a problem.

Until a year ago I was suffering a lot with an eating disorder. My life was controlled by the horrible disorder; I had no social life, no joy and no quality of life because everything I did revolve around my eating disorder. I lost quite a lot of weight, could actually fit in my 12-year-old sister’s clothes and my heart rate was a very dangerous low 40bpm.
Whilst I was suffering from my eating disorder I became depressed because of what my life consisted of. I was started on medication in February 2014 to help my depression and I’ve been on 8 different medications since which haven’t really helped until I was put on the ones I’m currently on now.

Things have been far from easy throughout this whole journey and most times I felt my life wasn’t worth living& still do at times. However, my mental health is managed a lot better with the medications that I am currently on. I still fight every day to make it through and it’s a lot harder than is even imaginable. Some days I just give up and cry because things are so bad.

My message to you all reading is that nothing is IMPOSSIBLE. Whilst I spent 13 months in hospital I thought that living my life was impossible but I then later realised that it isn’t, even though I still struggle.

I realised that things can seem impossibly hard but one day you will get there. One day I will get there too…as hard as it is to believe it. If you’re reading this and are going through a storm, know that it will end soon. You may not see the light at the end of the tunnel but there DEFINITELY is one, whether you believe me or not. My storm continues but I’m in a better place to tackle it.

Stay strong and keep fighting because one day it will all be over for us all and you’ll be stronger than ever.”