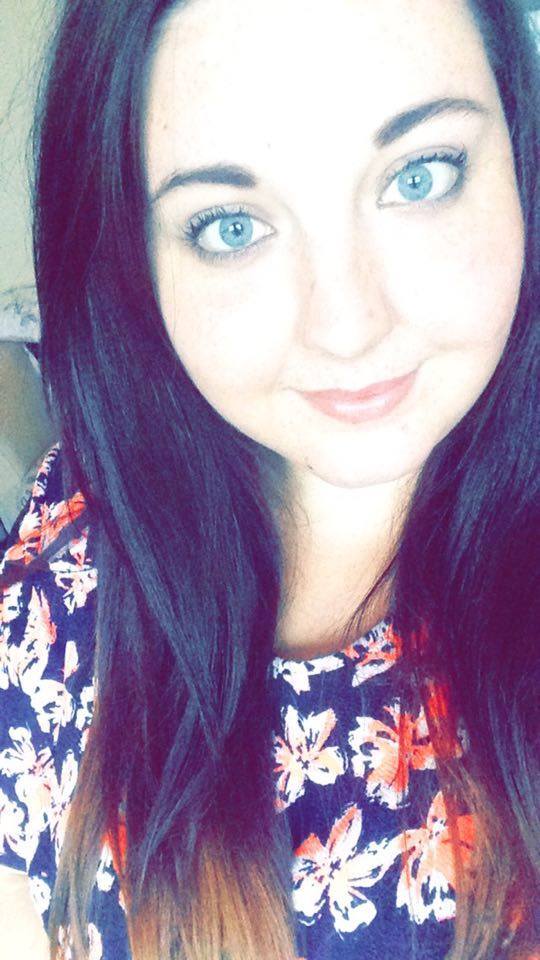 “I’ve struggled with various mental health illnesses since age 9. At that young age, I developed OCD and it continued into my teens and became severe, it took around 5 years of therapy to get it under control and now I’m routine free most nights.

The OCD has a massive impact on my mood and I was diagnosed with depression in my early teens. I’ve had depression ever since. In 2013 the depression got worse and I was admitted to a psychiatric ward.

Since then I have been on a ward a further 8 times. I was diagnosed with BPD, however, doctors have since acknowledged I do not meet the criteria for this.

I do struggle day in day out with my mood, some days are better than others. My partner, friends, family, and God are a big help to me. They give me space when I need it and comfort me when I allow it.

To help myself and others I decided to set a Facebook page up which now has over 13,000 likes. It’s called Mental Health Mission and iIt’s aim is to raise awareness and let people know they aren’t alone.

I also wrote a blog post to describe depression. I find writing things down and helping others helps me, and having my dogs with me day in day out is great therapy for me.”