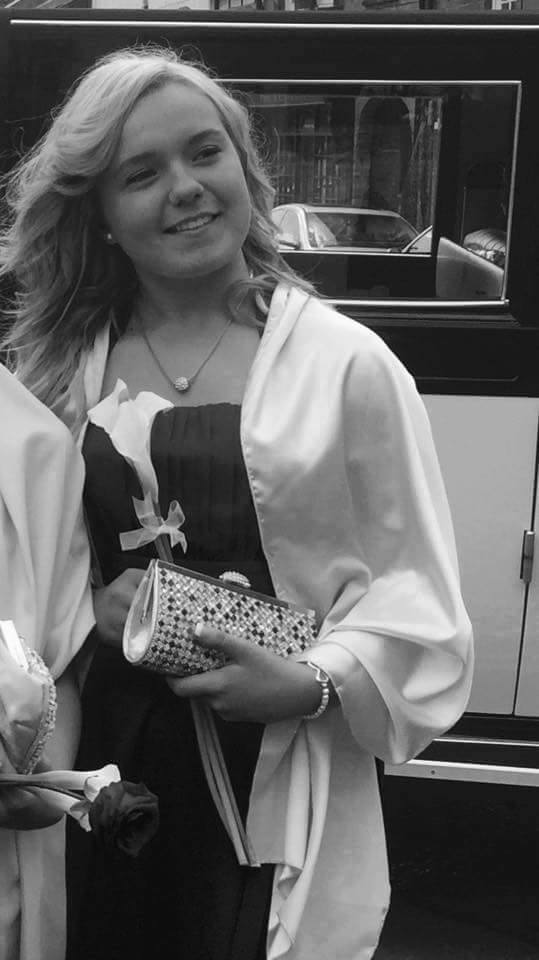 Whilst being abused, bullied, lied to also with extremely traumatic events ever since the age of 3, I have always struggled to feel “normal” as what society calls it.

With severe bullying at school, it gave me suicidal intentions, and impulsive self-harming, I became mentally unstable, unable to control my actions.

7 months ago I was admitted to a psychiatric hospital, sectioned and medicated. As I found things getting harder, times of year and dates causing thoughts to come back, my mental state decreased rapidly, my thoughts were uncontrollable and even medication wouldn’t really help.

I then came to an uncontrollable state and was forced even stronger medication. With this only being a matter of 2 months ago I still struggle agreeing with treatment.
Thankfully I was given a chance and I was taken off of my medication completely, and I am still off of it now.

I still struggle with every day life, even in the hospital I still struggle but I have found my way out, my way of coping and my way of saying F**k you to mental illness. I now have an apprenticeship in health and social care and hopefully to be discharged from hospital in a matter of weeks or months.”