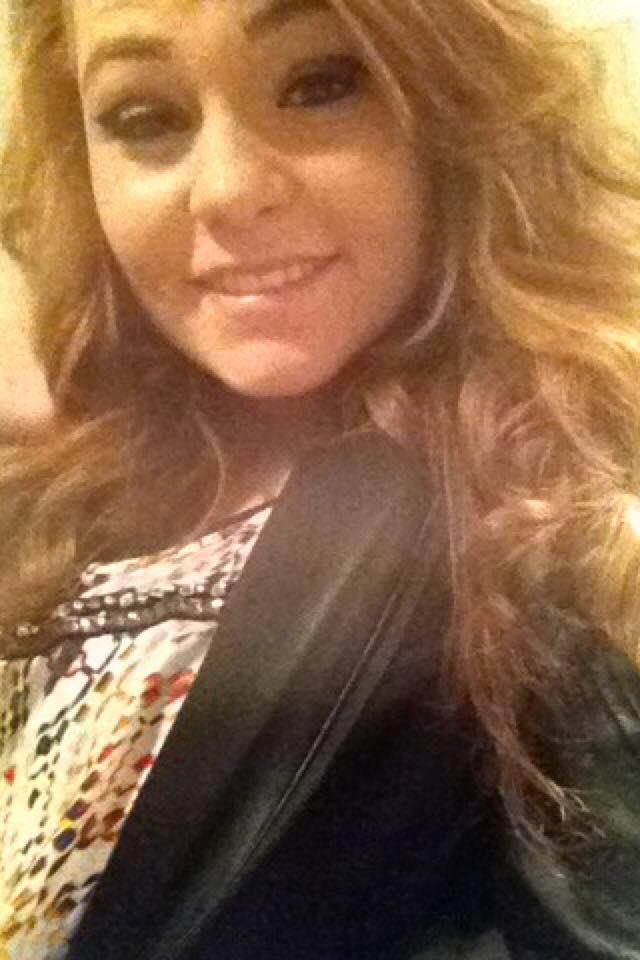 “I suffer from a Bipolar Disorder (2) and an Anxiety Disorder.
My bipolar disorder has controlled me since I was barely a teenager. I was up and down. I thought I was crazy.

I grew up in an abusive home. 7 years of my life I dealt with it. This is where it started. I was raped. Hit. Screamed at. (this is so embarrassing) I was depressed for as long as I can remember. Tried killing myself at 10, getting arrested for underage consumption at 13, And was admitted Into a mental ward about 4 times now. I never had a supportive family. They all said I was crazy. They said it was just my age and I’m just being a spoiled brat.

Until in 2013 where I was diagnosed with a Bipolar Disorder. (2). I had no idea what it was. I was scared. And I was put on medicine which my mom took me off of them because we can’t afford them at the moment.
I thought I was crazy. My moods were weird. I didn’t notice at the time, but others did. And thought I had an attitude problem. One week I was happy and on top of the world and going 90 miles an hour and the next week I was on the verge of trying to kill myself again.
I’ve always been looked at weird. People see me as a psychopath. As a violent person. But I’m not. My moods go back and fourth, but they don’t determine who I am. I’ve been unmedicated for about a year (unsupportive mom) and it’s harder than it’s ever been. I’m failing in life. But I refuse to let my illness control me. I cope by understanding that it’s there, but not letting it get the best of me.

I still go up and down and there are days where I don’t want to leave my bed. I’ve missed 2 weeks of school in a row. and I didn’t care. I also have my days where I feel like I’m on top of the world and I feel great and I’m overwhelmed and yes.
I know I can get through this. For you reading this, you can get through with this. We won’t lose this fight. You are all worth it. Stay strong 💜”