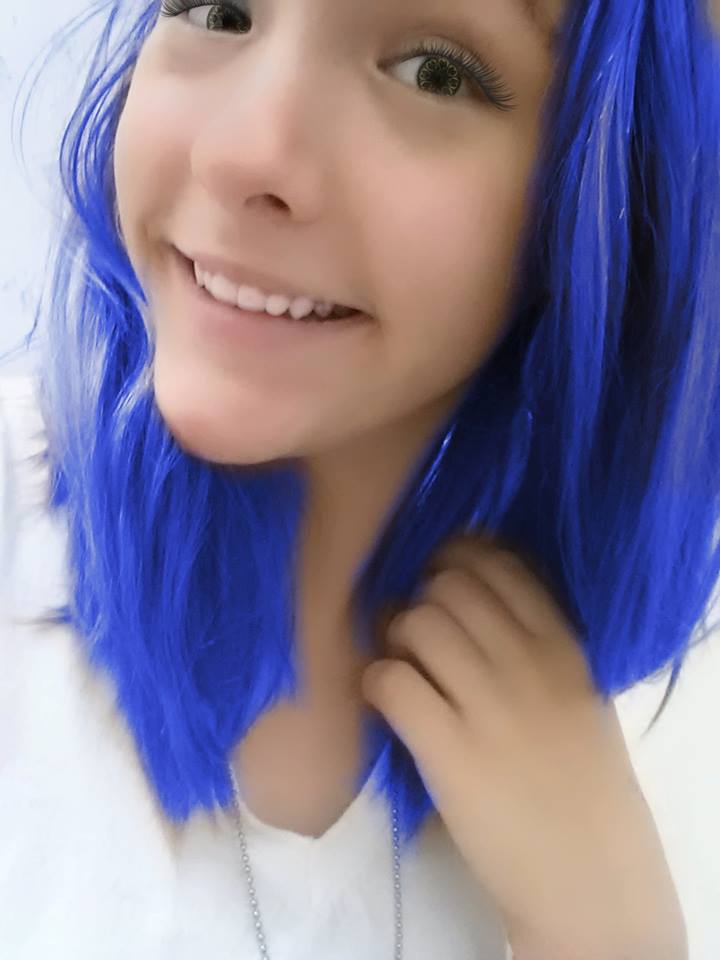 “I suffer from PTSD, Minor Paranoia, Major Anxiety, and Severe Depression.
I was born into a family that despises everyone and everything they dislike.

My dad is an active duty Marine and my mom stays at home doing the only god knows what.
When I was twelve, I was sexually assaulted in my home by a man who worked with my mom. He threatened to kill me if I spoke of him to anyone. I lived with this fear for over a year.

Eventually, I started to self-harm in more ways than cutting. I’d bottle my emotions until they were so suppressed, they turned into anger. I began to hurt the ones I love. In gymnastics, I’d stretch until it hurt, pulling muscles and not giving them a chance to heal. I stopped eating and drinking. I picked up hard drugs and heavy drinking. I got dehydrated and my body would stop working, sending me to the hospital very often. Eventually, they sent me to a place called Rock Prairie Behavioral Health Center. It was a program that taught teens who went down the wrong path to turn around and get back to living instead of existing.

I was released and thrown back into the real world. I started living life again and this time, I had someone by my side. A boy named Mitchell kinda stumbled into my life and saved me from myself. He’s picked me up when I was down and listened to my everyday rants.
Moral of this, you can and will get better. I’m very fortunate to have a person like my Brother Mitchell in my life.

He’s taught me no matter what, keep fighting. Because it will be okay in the end. Life will go on, and so will you.”