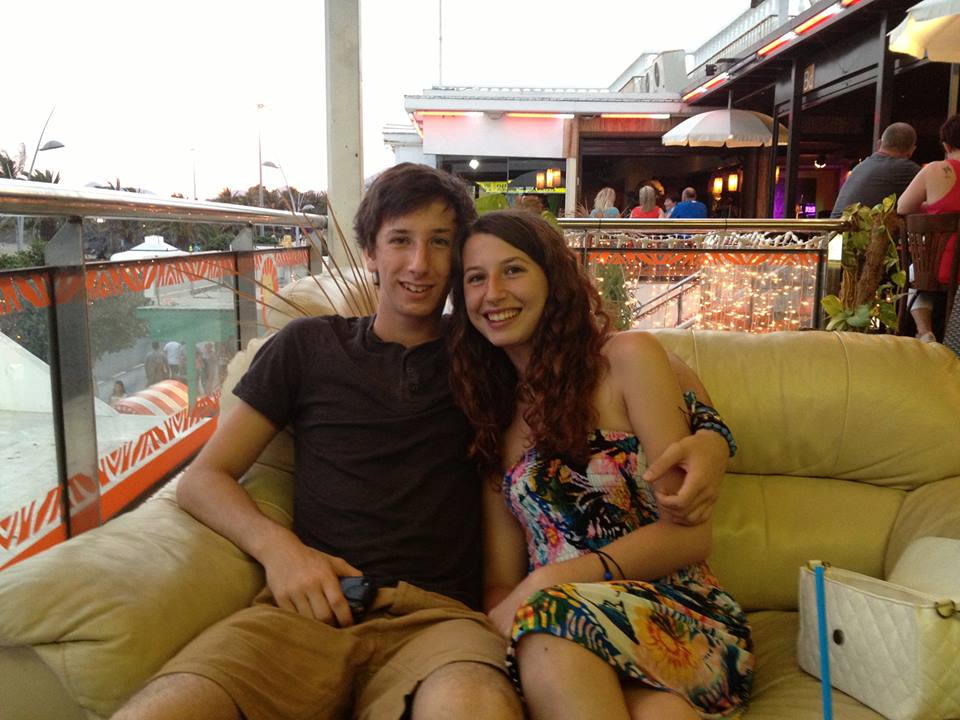 “Roughly between the ages of 8-13 I suffered from Mutism, only speaking to a few selected people and mainly in whispers.
From around the age of 13 until now I have been battling Depression and Anxiety pretty much on my own.

I didn’t receive any help or recognition that I was unwell until June 2015 when my younger brother, Alan, aged 19 committed suicide. I was the one that found him and there has been talking that I may now be suffering from PTSD on top of everything else. I haven’t yet been fully diagnosed but I hope that I will be in the near future.

I’m now seeing a Psychiatrist and taking 2 different types of anti-depressants. Just the thought that someone actually believes that I’m unwell makes me feel as if there’s hope.
Mental Health is serious and can take lives just like other illnesses. We should not be ashamed of something that we cannot help.

I’m sharing my story because I want others to reach out and fight. Suicide is NOT selfish; it just feels like the only way to end the torture that goes on inside our minds.

I want to prevent suicide and encourage anyone that is suffering to speak up.

You are NOT alone.

The picture above is of my brother and me. We love and miss you Alan.”