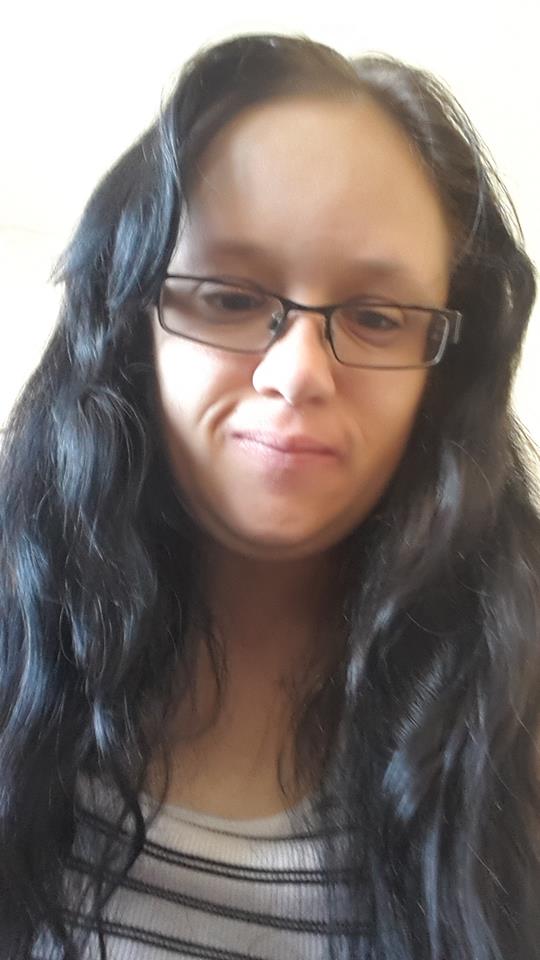 “I have a diagnosis of borderline personality disorder, depression, anxiety and sexual intrusive OCD, bulimia and diabulimia.

I started self-harming at 13 I had a troubled home life, my mum has paranoid schizophrenia and I was her carer from 9 years old I saw my mum take on overdose in front of me when I was 9 she asked me to die too. I learnt behaviours from her that was difficult for a child.

I have type 1 diabetes LADA I spent years not knowing I had it and had been making myself sick while at college I was first diagnosed as type 2 diabetic.
I had bad reactions from people saying I caused it myself so when I started insulin I took it on and off as I feared I did not need it because it was my own fault I got it, I started telling myself I was fat and disgusting so I stopped taking it I was scared of gaining weight.
I also care for my husband who was so ill a few times he was admitted to the hospital I had a breakdown and was put on anti-depressants for depression, I have sexual intrusive OCD which is scary.

I had a childhood that no adult let alone a child should ever have to go through. I have spent years being denied help and I moved towns and now finally maybe getting help from Friday as I have an assessment with CMHT.

I am not afraid to say I have mental illnesses I am a survivor. Let’s get the message across that it is OK to have a mental illness.”