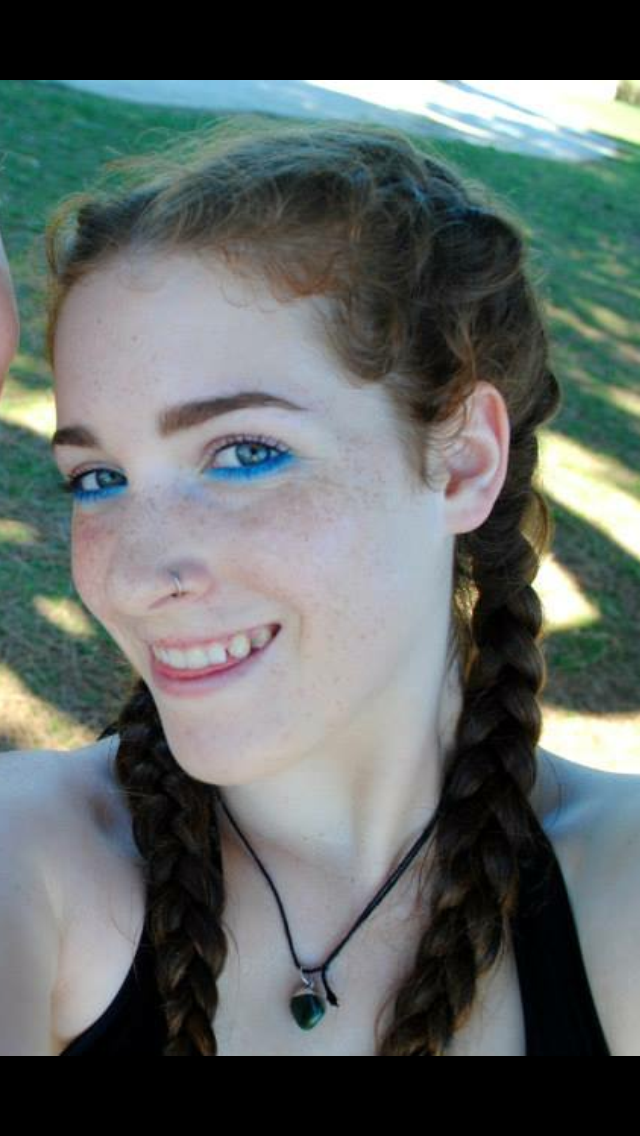 “Since around the age of 8, I never felt satisfied, content or truly ‘happy’, so being diagnosed with major depression and insomnia at the age of 15 was no shock, it just made everything more real.

I’d struggled with poor body image, bad eating cycles, and intrusive, negative thoughts but the main issue that really made me go down the hill was self-harm and suicidal thoughts. My main triggers stemmed from unhealthy relationships and irrational thoughts and it soon became an addiction, all I thought of and all I cared about. I started with the mentality ‘it’ll be fine, I’ll be able to stop easily’, but I soon proved myself wrong. Within weeks it got drastically worse and I became more at risk, which is when I told my mum I didn’t feel ‘normal’ and I wanted to see someone who could help me. She took me to the doctors and I was referred to a psychiatrist who then admitted me as an inpatient on a psychiatric ward when I attempted suicide.

Hospital and therapy helped me understand my illness more but the self-harm continued, so I was readmitted a few months later after another suicide attempt. But as before, the self-harm didn’t stop. It wasn’t until a year later that I realised it just wasn’t worth it, the scars on my body weren’t worth it, I deserved better. The things that drove me to hurt myself weren’t worth the permanency of the scars that are now with me for life.

I haven’t self-harmed since then, it’s been 3 years now and yes it was awfully difficult but it’s the best thing I’ve ever done. I know it feels out of your control but there are ways to cope, ways in which you won’t be destroying yourself. I still get urges and dark thoughts, but they pass as I remind myself that a feeling is temporary but the action you make to get rid of that feeling could be very severe and permanent.

Distractions are the thing that helped me the most – going on a walk or a run, baking, talking to a friend, even watching TV. Just anything apart from hurting yourself will do. My biggest help has been my amazing family and friends, my therapist and taking medication. I’m trying to accept my scars as they fade, just as I’m trying to appreciate myself as a whole person.

My advice to anyone struggling is to be selfish in recovery – always put yourself first as you’re the one with the illness, you need to take care of yourself just as someone with cancer or a broken leg would. Seeking help is also vital – I wish I’d gone to the doctors earlier, and as a result, I worsened and my recovery was more difficult than I would have been if I’d seen a professional sooner. And remember that it will pass, you aren’t defined by your illness and it won’t affect your life forever. You are always worth it!”