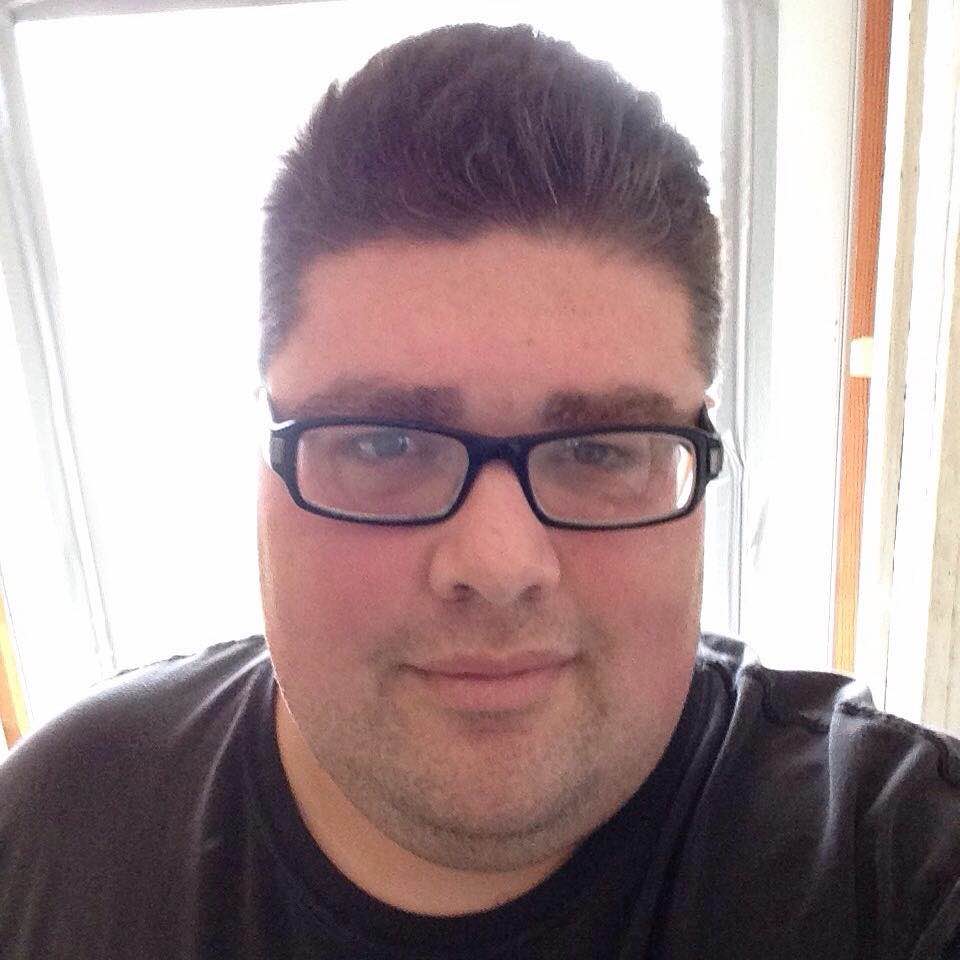 “For a majority of my life, I have been dealing with depression.

I’ve been well overweight since childhood, and that was a huge target for relentless ridicule back then. I was emotionally sensitive and the teasing would really get to me. I began to notice I was depressed around the age of 12 or 13.

Through my teen years, my parents were noticing that something was wrong, but like any typical teenager, I just brushed them off and said I was ok. It wasn’t until I was 18 and out of high school that I finally went to them and told them that it was something I couldn’t deal with and needed help. Even then, I didn’t tell them directly face to face but instead sent an e-mail to my dad saying that it was so bad that I was afraid I of going to end up seriously hurting myself. He did help get me into therapy, but no real progress was made. All that really came of it was that I was officially diagnosed with severe depression.

While I was dealing with, still well into my 20s, I began to notice that my younger sister Sarah was displaying some of the same depression symptoms I had dealt with. And again, like a typical teenager, she brushed it off as well. But it ended up being far worse for her. On August 3, 2008, she ended up taking her own life at just 17. That sent me into an even deeper depression.

My depression was something I just dealt with for the most part for years following my sister’s death, but it got at it’s worst in 2014 and into 2015. I had lost my job at the time and had difficulty finding work. I was only able to find part-time seasonal work. Financially, I was really struggling and I was having suicidal thoughts almost every night. No matter what anyone said, I truly felt like I was alone.

I decided about a year ago that I was tired of dealing with being depressed constantly and started to figure out ways to improve and try to actively make myself happy. One of the first things was that I finally decided to get serious about losing weight since that had been a burden on me my whole life. I also wanted to decide what I wanted to do for a possible career since I was tired of only doing part time jobs that I wasn’t really happy in. In that year’s time, I’ve lost over 75 pounds and this past November, I got a full-time job at the public library, where I love the work I do and where I feel like I finally belong.

As of this typing, I am the happiest that I can remember being. I still have moments where I get that lonely, depressed feeling, but I’m able to deal much better. I have to also acknowledge what great friends I have that have helped me through my dark times. I also found a great support system through social media, Twitter specifically, that has helped me. Also being able to share my sister’s story has been therapeutic and has helped me deal with losing her. I’ll never get over her death, but I’ve learned to live with it.

If I could give any advice, it would be to evaluate what makes you happy and strive to do that. Because I followed that myself, and now I am living proof that it does get better!”