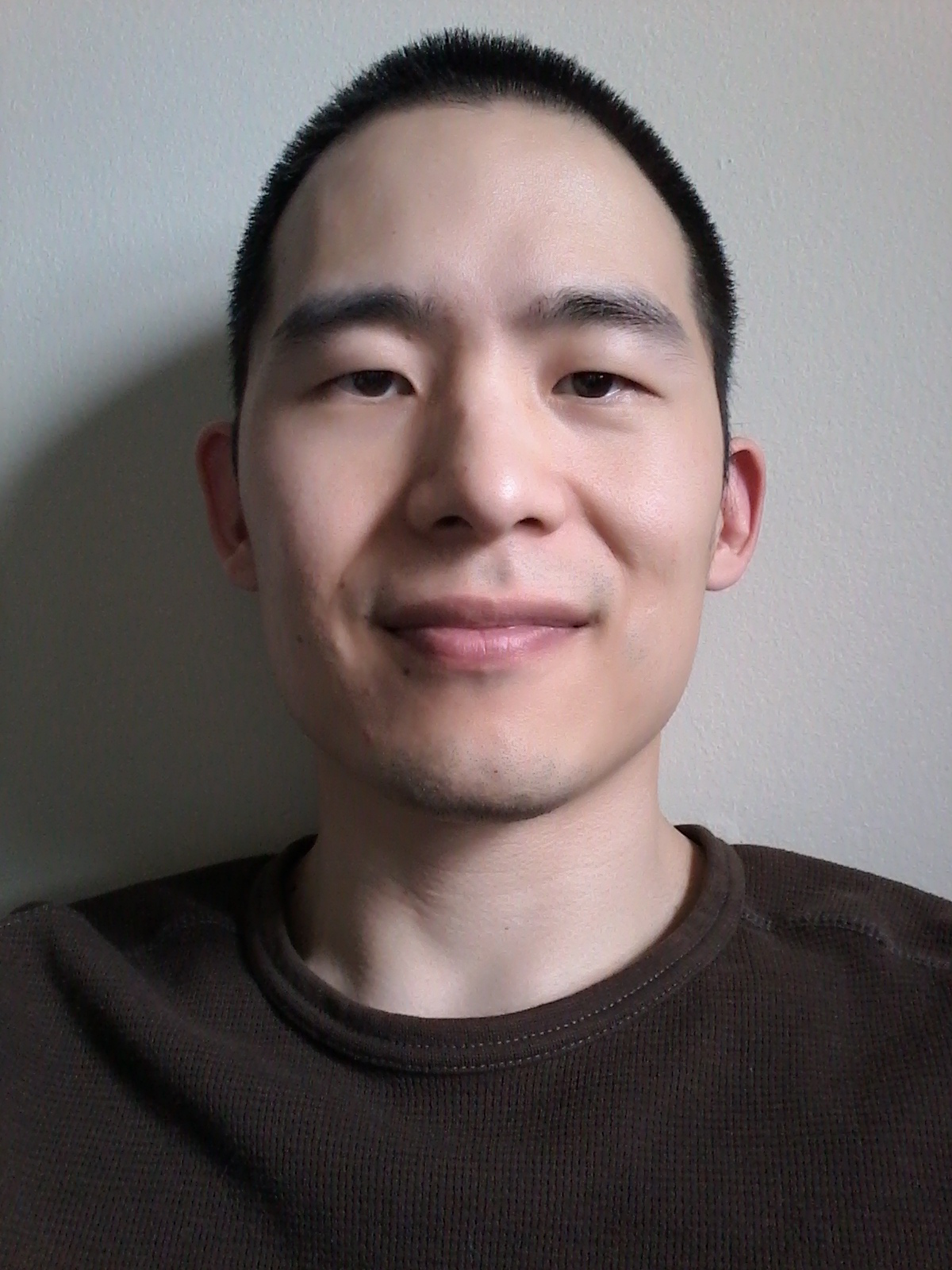 “As someone who went to college for their Master’s in clinical psychology, some folks might think that I would be able to manage my own issues and thus, free myself from experiencing any type of anxiety or depression. Most likely, a majority of people realize that is not the case and that even people in the psychology field must identify proper forms of self-care.

I’ve always been very self-critical of myself in every type of situation, be that professionally or socially. If I felt I had made some mistakes and I thought I offended someone, I would ruminate over it for hours and sometimes this would manifest into self-harming behavior. It got to a point where social gatherings were a source of anxiety for me and for an introvert, that meant I barely went out of my comfort zone to talk to strangers and develop a support system of friends. I could function okay but it would just take one minor, and most importantly, HARMLESS, a mistake to negatively affect me in a way where I would beat myself up for being awkward. Throw in financial constraints, a job, schoolwork and a lack of a romantic relationship and I was in over my head. The final breaking point was when conflicts between my family members got so rough that I became the middle-man for hearing both sides of an argument. It was at this time in my academic career that I was about to start an internship seeing clients and I knew I could not see people if I couldn’t manage my own mental health.

The final breaking point was when conflicts between my family members got so rough that I became the middle-man for hearing both sides of an argument. It was at this time in my academic career that I was about to start an internship seeing clients and I knew I could not see people if I couldn’t manage my own mental health.

After doing some searching, I found a therapist who was skilled in diverse approaches to therapy (cognitive behavioral therapy and interpersonal therapy) and so I gave her a call. I’m happy to say that three years later, I still see her and it was the best choice I ever made in terms of managing my own depression and anxiety. Both of her styles of therapy were styles I was learning at the time in school. There were times when I knew why she was asking me a question as a form of therapy but it was so helpful to have someone else identify patterns in my relationships that seemed to lead to more distress in my life. Sometimes even if we have the tools to find answers, sometimes it’s just helpful to have a second voice to help us see a different perspective, particularly if it is bogged down by feelings of sadness or anger. It’s also helpful to hear that second voice again because depression and anxiety don’t always leave us.

Essentially she identified that I have an overly critical “voice” that leads to my own anger and anxiety, particularly with social situations. As an example, let’s say I have a date with someone I met online. I will ruminate over making sure everything works out fine. This is to be expected with anyone who dates, but it is also an impossible standard to reach because no one comes off as perfect on a first date. Fast forward to after the date, it ends pleasantly but then I never hear from the date again. My critical voice, which isn’t actually a voice, will lead me to ruminate over whether I said or shouldn’t have said something and then getting angry for making a “stupid” choice. While I might be able to function at work, the emotional storm I go through makes it hard to focus and by the time I get home I might be physically exhausted.

Prior to my therapist, this type of “going down the rabbit hole” of anxiety would lead me to feel miserable and it has manifested into a depression that fits more with dysthymia. Dysthymia, at least from a DSM perspective is a chronic form of depression that might not be as debilitating as a depressive episode. It’s not any better or worse than other types of depression, but it is something that stays with me in my day to day life even now. What helps is that I still see my therapist every other week and now that I can at least identify the mechanism of my self-critical side, it makes it easier for me to put a stop to my ruminating and lead to a deeper depression and anger with myself.

This story isn’t to say therapy is for everyone, there are some pretty shitty therapists out there. But I do hope folks take from this story that something as minor as identifying the start to “going down a rabbit hole” of distress can help in slowing that process down. I still run into the same rabbit hole every now and then, but now I’m less inclined to go down it. I’m not here to knock rabbit holes either, or rabbits because they are cute. Our anxieties are a defence mechanism against what our minds perceive as a threat and in that sense, they are essential to have. However, there are times where it’s easier to function without that distress pulling me down and in order to do that I have to pull myself away from whatever rabbit hole that my self-critical insecurity is trying to tell me at that time.

Also, for anyone in a master’s or PhD program, I hope this story will highlight the benefits of seeing a therapist, especially in a long-term program where it’s easy to stretch yourself thin and not recognize the burnout before it’s too late. A therapist isn’t necessarily someone who needs to diagnose you for something that requires medication, I specifically chose a psychologist and not a psychiatrist. As a student, it was helpful seeing the patient-therapist dynamic from a patient perspective as well as have reassurance from someone that many of the social situations I beat myself up on, weren’t necessary because I hadn’t done anything wrong.