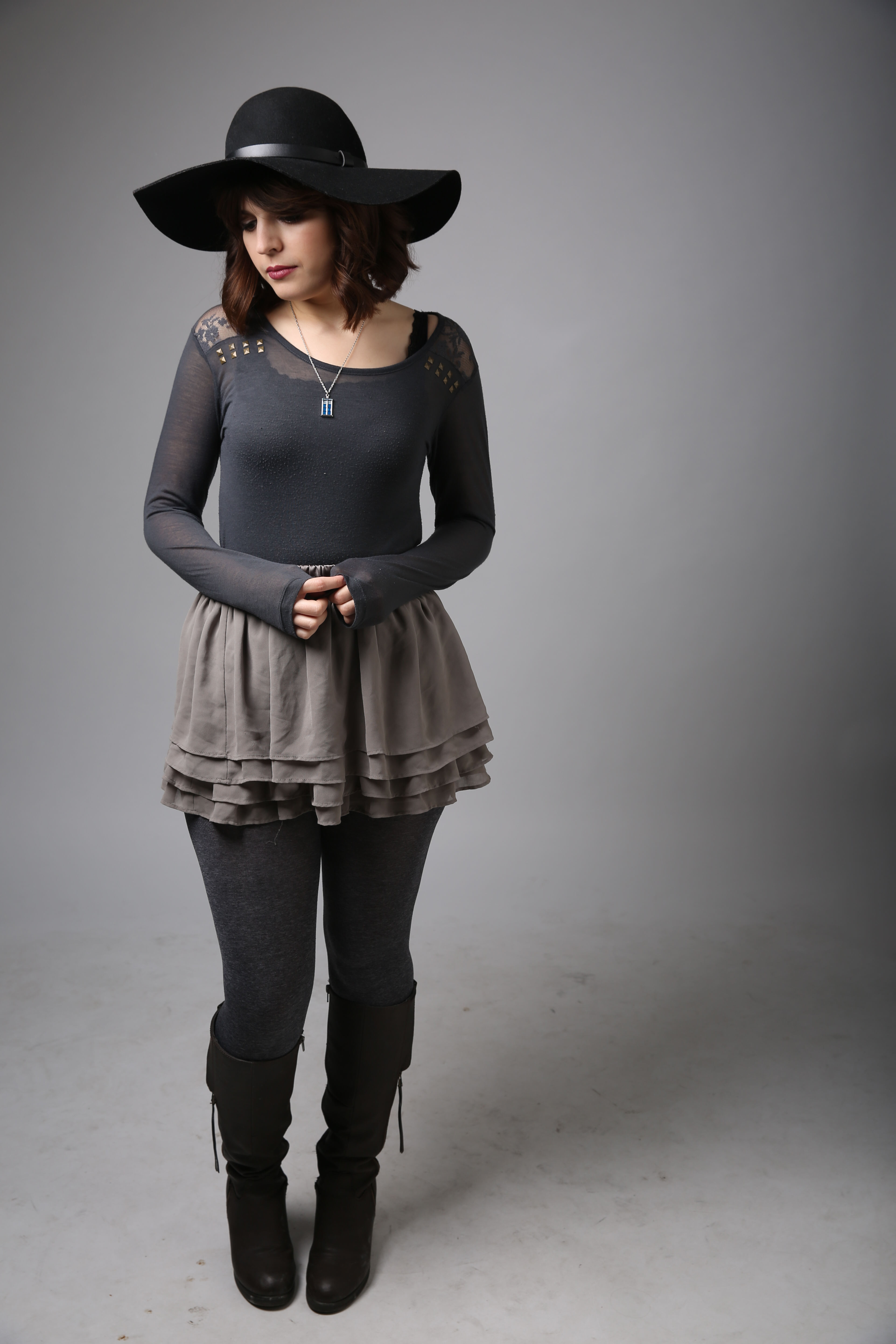 “I talk in terms of ‘poor mental health’ in the sense that even if you’ve not been diagnosed with a condition everyone can suffer from bad mental health and well-being. I’m devoting my life to raising awareness of this fact and finding creative and inspiring ways to encourage others to take care of their mental well-being as a priority.

I’ve never been officially diagnosed with any mental health conditions, but that might be because I’ve not really had any support or properly spoken to anyone about things. I’ve lived with mild anxiety and depression for about ten years. When I was a teenager I got bullied pretty badly in school and had hardly any friends. My self-esteem was non-existent, I didn’t feel like I could ever be happy, and I was constantly overthinking everything and found it very difficult to make friends or trust people. My Mum was ill throughout my teenage years and was eventually diagnosed with Parkinson’s Disease. I had to take on quite a bit of responsibility at home and was doing the cooking and cleaning, helping her wash and dress, managing the bills, and doing grocery shopping at the age of 14 or 15. It took a toll on me; I had to grow up a lot quicker than most of my peers and I feel I missed out on a lot of my formative teenage years. I was on autopilot to keep going, blocking out how I was feeling so I didn’t break down from the struggles I faced every single day.

Fast forward to 18 and I moved to London for a university. I saw it as a chance to start over, and finally become happy. The problem was I’d never addressed the underlying mental health issues which had been building up for years, so I continued to make poor choices and sabotage any chance of happiness that I encountered.

Then my life took an even darker turn. Less than a week after my 21st birthday my Mum passed away, and I plunged into a period of not sleeping at night because I was so anxious about death, instead of going out and drinking to try and numb the pain. I would lay awake at night, feeling like I was trapped in the middle of an ocean in the dark, unable to reach the shore or see anything, and then fall asleep as the sun came up, exhausted and terrified I would die in my sleep. I cut myself off from most of my friends and had pretty much no support.

I struggled to make sense of my emotions and the world around me, and I started having panic attacks though I didn’t really know what they were. It was like life had crumpled around me in a heap, and now I was left with the unimaginable task of putting it all back together and making it better than it had been. It was terrible, but it was also a chance to really start over. For years I’d been running from my demons but now, reduced to a standstill they’d caught up with me. So instead of trying to run away again, I turned to face them.

I’m by no means totally ‘better’ and I will probably live with my brain behaving in difficult ways sometimes for the rest of my life. But in the past year or two, I’ve managed to build myself up enough that I can bounce back from bad days, and know how to deal with them a bit better. I do still have bad moments and days; there are times when I can barely bring myself to get out of bed and have a shower, let alone take on the world outside my room. If I’m on a crowded train or in a busy place I can feel overwhelmed and want to scream and run away, and I still sometimes spend an hour going over a tiny exchange or interaction worrying about what I said or did.

The difference is now I try not to let that affect me continuously afterwards. Instead of being dragged into a cycle of feeling low, beating myself up about it, and then feeling even worse, I make the conscious decision to refocus and look after myself to come back to a more healthy mental state.

For me, a lot of it was unpicking myself, slowly, one stitch at a time, and taking a really good look at what was underneath. I’d bottled up a lot of hurt and pain from my childhood, and was carrying it around and adding more and more to it. Now I realise that putting myself first isn’t selfish, it’s necessary. I’m making more time for self-care, in whatever form that may take. I’ve started meditating every day using Headspace and I try to write down 3 things I’m grateful for each day. As well as taking the time to chill out with Netflix and some popcorn, I know that things like going for a walk, taking a shower, putting on a face mask, or talking to a friend can all help me when I’m feeling like the world is too big and I am too small. Another thing which I’ve found is key is to surround yourself with positivity, friends, and things which genuinely inspire you, and motivate you to be the best version of yourself that you can.

I’m currently developing a project around positivity and well-being, and will be sharing it soon on my blog! To anyone experiencing poor mental health, I would encourage you to talk to someone about it, and also to reach out to the blogging community. You’ll be surprised how many people share similar experiences.

Even though I don’t know you, I am so proud of you for getting up today and fighting your fight. Please believe me that it can get better as long as you believe it, and have the courage to reach out for support. You are stronger than you think, and you’re not alone.”