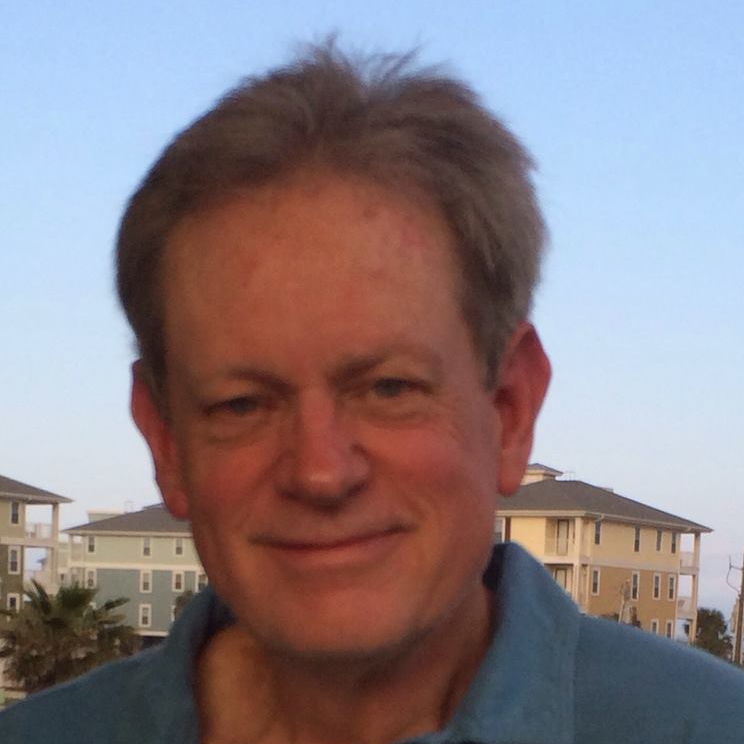 “I have both emotional and mental problems. My main mental conditions are OCD, depression, and anxiety. Perhaps the major component of these conditions is genetic. But I also have emotional issues which I trace to my mother, who was harsh, judgmental, and critical. Nothing was ever good enough for her. If I brought home a report card with 5 A’s and 2 B’s, she would say, “That’s a lot of B’s, Richard.” It was from her that I learned the debilitating personality trait of perfectionism.

And she gave me very negative messages about girls and sexuality. She seemed particularly unhappy when I started puberty. She would give me odd looks when I began to shave, for instance. One time when I was about 11 I went to the local bowling alley with a guy friend and two girls we knew. I didn’t tell my mom I was going and when she found out from one of the other moms, she became furious with me. I felt so ashamed that I virtually lived at my friend’s house across the street for two days. I have a vague sense that perhaps my mom sexually abused me.

A therapist once told me that all of our various emotions fall into one of four basic categories: happy, sad, angry, and afraid. As a child, the only emotion that was permissible was being afraid, such as being afraid of not doing well on an exam. All other feelings were off limits. So even today, as a 65-year old adult, I have problems with sexuality and identifying and feeling my emotions.

On the mental illness side (acknowledging that mental and emotional issues are always connected), I remember anxiety from a very early age, even from kindergarten. I had a sweet kindergarten teacher who was perceptive and caring enough to notice my physical tenseness and took me aside to do some exercises to loosen me up. At about age 11, I remember going to the local pharmacy to buy an over-the-counter anxiety medication. In high school, I once dropped my trumpet intentionally, hoping to break it, before I had to play a solo in a concert. Another time, I was to compete in a trumpet recital and tried to practice with my seventh-grade music teacher as the piano accompanist. In her presence, I could not even play a note on my trumpet. All I could do was make a feeble buzz.

I began seeing a psychiatrist for depression and OCD when I was about 30. Over the years, I have seen many psychiatrists and therapists and have been on probably 50 different medications. In fact, I traveled from Reno, Nevada to Vancouver, British Columbia when I was in my early 30’s to get the first anti-OCD medication, Anafranil, even before it had been approved for use in the United States.

My OCD isn’t so bad these days, but in my 30’s and 40’s, it was debilitating. I have the kind of OCD that is referred to as “Pure O” meaning that even though I have some compulsions, I am mostly tortured by repetitive, intrusive, disturbing thoughts or ruminations. And I think the subject of my obsessions is pretty rare– they probably fall somewhere close to scrupulosity but more accurately, they usually involved some perceived flaw I found in a girlfriend or wife, and then I would obsess about why it wasn’t really a fault, or if it was a fault, then why it wasn’t a serious one, or to find a similar fault of my own that would somehow “balance out” the perceived fault of the woman. These mental gymnastics continued during all my waking hours and it is a wonder I could remain employed. I remember on a number of occasions, I would lock myself in a toilet stall at work for an hour or so, hoping to “solve” the obsession.

It’s my own believe that while OCD may have a genetic cause, it also serves some psychological purposes. First of all, it keeps me from my feelings. There’s no room for emotions with all that mental stuff going on. Secondly, since I received many negative messages from my mom about enjoying myself and having fun, I find that I have OCD episodes when I am somewhere or doing something in which a normal person would be having fun, like on vacation or at a special event.

Despite it all, I am feeling pretty good these days! Perhaps I am the oldest person to post on here– I haven’t checked– but it’s possible the passing years have smoothed the rough edges and I have begun to accept that certain things won’t change and that life isn’t so bad anyway. I’ve just come through a painful second divorce, but I love living alone again and I feel pretty much at peace. I’m listening to music again. And the other day, I did something I have never done before: I literally stopped to smell a rose.”