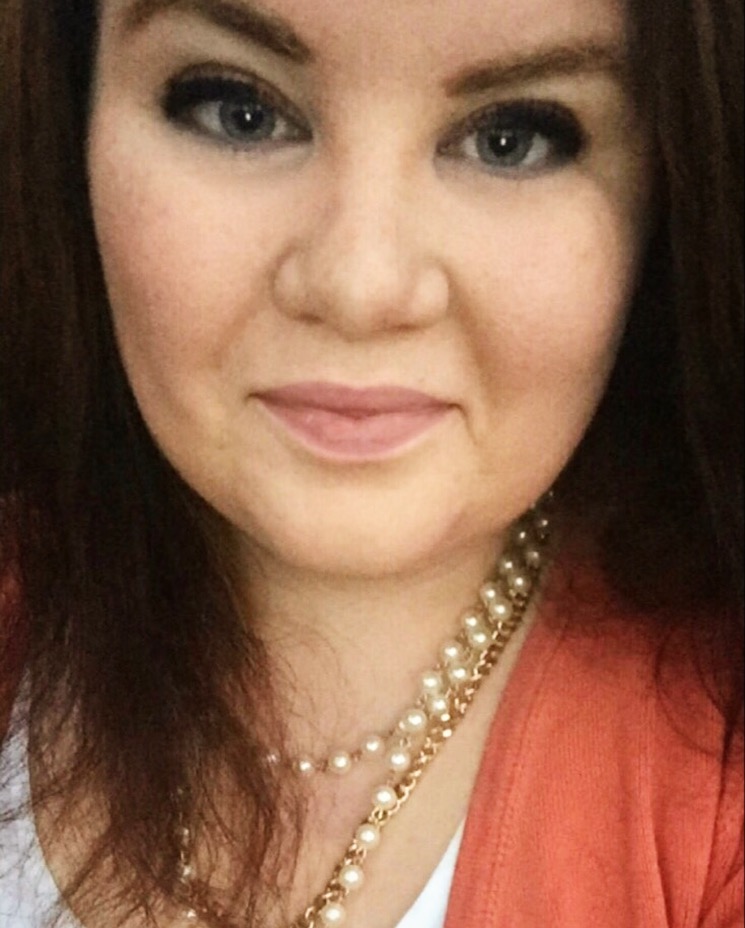 “Roughly 6 years ago, when I started my blog “Pinot & Boho”, I had no idea where it would lead. Being an avid writer from the first time I ever picked up a pencil, I have always used words to express my innermost feelings but I never imagined that my ultimate survival would be paved with random internet postings and messages of hope from strangers. However, as time went on and my world got darker, my blog became my source of hope, my inspiration, and my encouragement to keep going.

The first time I remember feeling something was wrong was in 7th grade. We were all struggling with our emotions, it was puberty, who wasn’t, but my mind seemed to be on a completely different level. Homelife for me was difficult and that is what everyone chalked it up to. My oldest brother was a drug addict, my mom had alcohol issues, my dad and I didn’t have much of a bond, and my other brother and I weren’t close at all, so honestly, that wasn’t a stretch. When another student found me cutting myself in the school bathroom, the guidance counselor made my parents put me in therapy. I was labeled clinically depressed and thus started my long relationship with revolving mental health professionals.

2 years later, my oldest brother overdosed on prescription pills, which led to a series of other events over the five years to follow. My dad left our family, my other brother moved to a different state and pretty much ceased contact with anyone, I essentially became my mom’s guardian as her alcoholism spiraled out of control, leading to numerous ER visits, a traumatic brain injury, brain surgery, a totaled car, and ultimately, 2 years and 11 months after my brother, her own death. You could say our family had hit its rough patch, but as far as my medical chart? Well, now I was labeled with PTSD AND clinical depression.

I was scheduled to start college 8 months after my mom’s death, I couldn’t go through with it. I could feel myself falling apart. The funny thing about it was that it didn’t feel like it was coming from my grief. I would get into huge blow out fights with people for no reason at all. I would spend thousands of dollars on things I didn’t need, with money I didn’t need to spend. I was being irrational, impulsive, and jumpy. But then it would all stop. One moment in particular that stands out to me was right after getting into a big fight with my dad…over frozen yogurt. I was flying down the highway with no seatbelt on, 100% out of character for me. I had a moment where I realized that I no longer cared if I lived or didn’t, and even though I knew I was acting incredibly dangerously, I had no remorse. In the following days, I started coming out of what I now know was a manic episode and I realized that I needed help.

I reached out to my doctor but they continued to blame recent tragedies. They started me on SSRIs which worked for a little while but soon seemed to only make matters worse. I finally started college and moved out of my hometown. A period of my life that should’ve been freeing and exhilarating was dark and scary. I isolated myself and struggled to find my “norm”. I sought help from the on-campus counseling center, who treated me for the normal freshman transition issues. I found a doctor near my school who continued to insist that I had depression and PTSD, even after finding out that both my mom and brother ended up with a Bipolar I diagnosis (it’s genetic!). They pumped me with medication after medication, but never anything that really helped. No one would listen to me. Something else was wrong and it wasn’t getting better, it was just getting worse. And then everything blew up.

In August 2014, I tried to overdose. I just couldn’t do it anymore. I couldn’t breathe, I couldn’t think, I couldn’t feel. I didn’t know how to keep relationships with people, I picked fights with them after a while and then cut them out because I was scared if I didn’t, they would leave and that would hurt more. I had lost my entire family except for my dad, but I didn’t have much of a case to make that work anymore. He was controlling and emotionally abusive, which left me powerless in my own life. I felt like I had no choices. The medication I was on combined with my already imbalanced mental chemical levels, had driven me to a state where I felt like this would always be it for me. This would be the best it could get and even if I didn’t do what I wanted to, I would be stuck in a constant cycle of never reaching a period of happiness again. And where is the point in that?

There isn’t a need to elaborate on the details of how the rest of that day unfolded, except for I had a true friend save my life. I was committed to an in-patient facility and I stayed there for over a week, meeting people just like myself, who had been in the same mindset I had. I’m not ashamed of that, not at all. That week transformed my life and because of that hospital, I finally was heard. I was evaluated and listened to. And finally, after 10 damn years of medications and sessions, and feeling like giving in, I had an answer.

I’m not going to say that it has been any sort of relief to receive the news that you have a disease because that is what this was. The relief is that I finally felt like someone wanted to help me, which they did. It has been incredibly tough and it took well over a year before I even felt confident enough to say that I had made progress. I still have medications; morning, noon, and night, and it can take a while to find the right ones, sometimes they can have side effects or sometimes they just don’t work for you. But eventually, they do and I finally have the right ones that are helping me. I still have days/weeks/ and yes, even months, where my brain decides that it is going to feel the way it feels. And that sucks. But that’s where Pinot & Boho has come in.

In college, I studied fashion and public relations. When I started my blog, I think I was going to do some lifestyle pieces, maybe some DIY ideas, but pretty soon after is when all of this stuff started getting intense. I had no one to turn to, so, I turned to blogging. I decided a long time ago that I would never hold back from sharing. People were so supportive when I was going through my dark days, people I had never met, people just like me. My disease took my adolescence away from me. It took my college experience away from me. And I honestly believe that if my brother could’ve gotten treatment, he might still be here. But we can’t change the past. We CAN support each other and continue to share our stories. We need to help end the stigma surrounding mental health. I can post the happy moments for days, but you better believe that when the bad days come around, I’m going to post those too.

Because I fought hard to make it this far and I’m not stopping now.”

Help the page to exist; Become a patreon! https://www.patreon.com/ThisIsWhatAPersonWithMentalIllnessLooksLike?ty=h