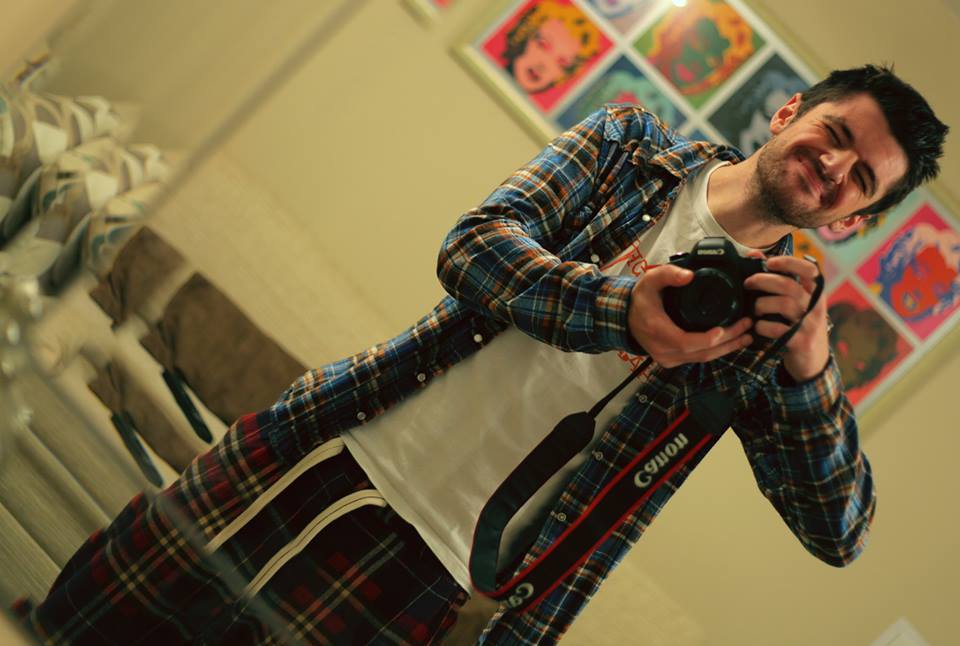 “I’m not entirely sure when my depression exactly began, however, I think it was as my first serious relationship was ending around 5 years ago. All I really remember was my overwhelming feeling of dread and my peaked anxiety to everything. I was constantly worried that I was upsetting people or that people were angry or annoyed at me. I irritated some work colleagues once because I apologized when I walked into a room.

Coupled with this depression and anxiety my hypochondria also got a lot worse. I would plan my funeral sometimes and believe, so powerfully that I had cancer it was crippling.

Finally, for me, the last nail in the coffin is my lack of friends. I have a few very good friends and a wonderful girlfriend, but I can count them all on two hands. I rarely see any of them because they live so far away from me, and the people I do interact with (other than family and girlfriend)are either work colleagues who I cannot talk to properly or people who want to use me for film jobs.

My feelings got worse and worse over the years. After a while, I sought out counselling. In the end, I received two lots of CBT and I tried medication. Slowly, but surely, I managed to crawl out of the hole that I found myself sinking into.
I’m now back on medications and that seems to even me out sometimes. I still get scared sometimes about cancer.
The thing that keeps me going is ideas. I write a lot and I’ve started to make a lot of videos again and taking pictures.
There isn’t a magical cure I’ve realized, nor is there a single quote that can revolutionize my life, I have to quite simply achieve. Whether that’s writing another paragraph of my book, making someone laugh, taking myself out for a walk in the woods, practicing yoga or doing an extra set in the gym. I have to keep doing things and ticking boxes. That way I still feel like I have a use.
Some days are so hard. Other days are so good. It just depends on what I do with them.”

For more information on anxiety check out BetterHelp