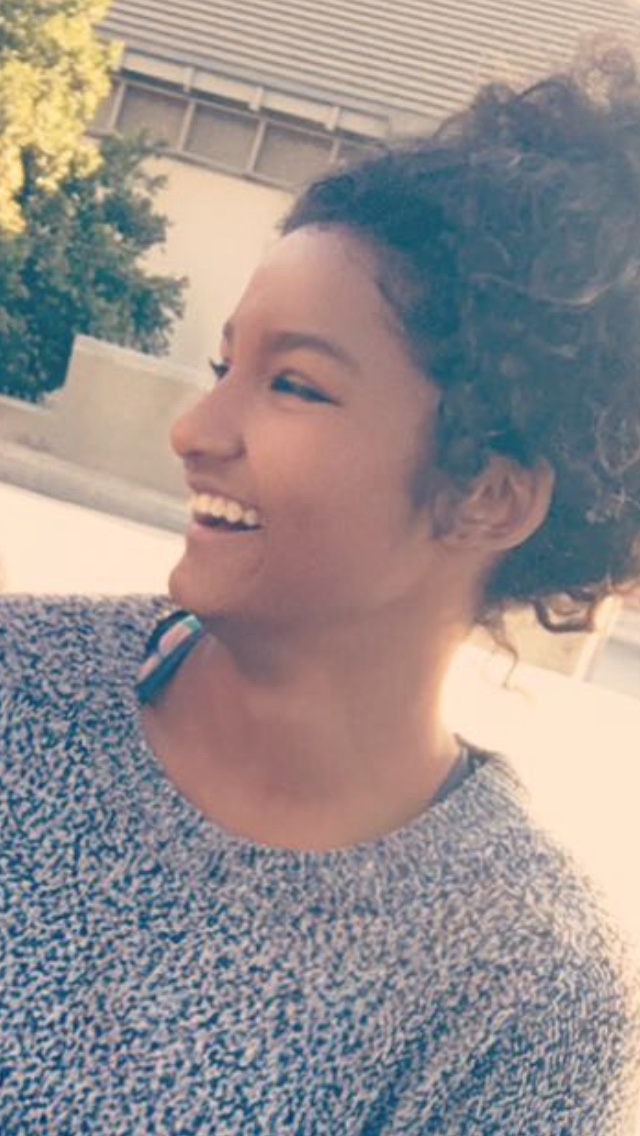 “My eating disorder started when I was fourteen. I was significantly overweight and decided that it was time for a lifestyle change. It started out innocently, disguised as healthy eating and regular exercise.At that stage, I had lost enough weight to be considered healthy. But I became addicted to the number on the scale decreasing.
My healthy lifestyle was demolished. I began purging, absolutely everything that I ate, be it an apple or lasagna. My weight decreased even more, but I wasn’t satisfied with how I looked.

That’s when the restricting began. It was a very abrupt change, going from eating a lot of calories a day, to not eating for two days, to not eating more than a tablespoon of soup a week.

In October 2015, I reached my lowest weight. My parents took me to a general hospital where I was put on a drip, to try and make me gain some weight. I was then transferred to an inpatient facility for three weeks. Immediately after I was discharged, the behaviours snuck in again. My weight was dropping again, and I was put on a drip again for two days until my parents could secure a place for me at a long term inpatient facility. I was in treatment for six months. My weight was restored. My mind was clearer than it had been in over a year.

Now, almost a year later, I’m as recovered as is possible. An eating disorder isn’t cured. It’s managed. I have maintained my weight, and have recently adopted a vegetarian diet. I feel good about myself.

To all of you who are suffering, be it from ANY form of mental illness, know that it does get better. You will get through this. I love all of you.
Lots of love and strength.”