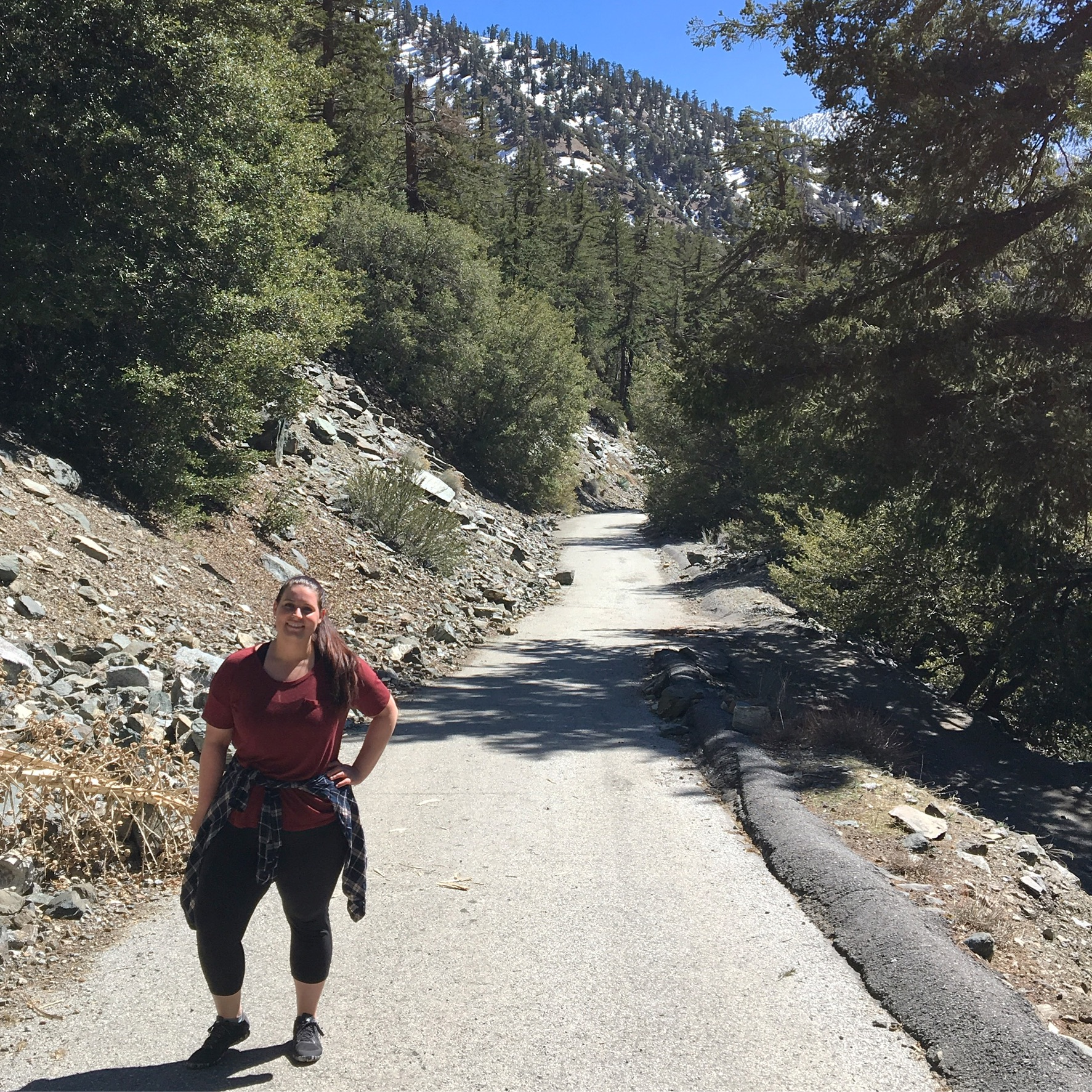 “I have struggled with depression from a very young age. I have high-functioning depression, meaning I have always been able to complete tasks due to my perfectionist tendencies.
This type of depression usually goes unnoticed or undiagnosed because the individual does not physically show typical signs of depression, such as lack of interest, poor diet and poor grades. I maintained a strict, perfectionist agenda throughout high school and college, thriving on the pressure and stress during the day and suffocating from it at night.
I learned to cope with my depression by simply remaining numb as long as possible. Filling up all of my time so I never had to feel my emotions and refusing to reach out to others when I needed help. I reached a level of disinterest that I was even too numb to self-harm or attempt suicide. I was lifeless, but the world believed that I was put together.
After finishing my degree and being free from the pressures of school/university for the very first time, I slowly felt the weight of perfectionism and stress lift off of me. I learned how to cope with depression in healthy ways. I slowly became less numb, more grateful, and freer.
Finally having a healthy relationship with my mind was such a new feeling for me, but this, unfortunately, did not last long. After a couple of years since graduating, I still had not found the career I had hoped for. Endless job applications and uncertainty for my future had me feeling something new. I no longer felt numb day to day, but rather the opposite. I felt everything. It was as if my brain was taken out and flipped upside down, working the exact opposite way than it had my entire life. I no longer had a routine like I did in high school and college. I no longer had activities to fill my free time. I had no agenda, no true structure to my life, and my mental health was no longer stable.
My battle with anxiety had begun, and the timing could not have been worse.
I was working at Disneyland at the time, working 10-12 hour days, 5 days a week. The hours were rough and the job was draining. Anxiety took over my mind, I was paranoid for hours before every shift. Some days I would have panic attacks in the bathroom, focusing on breathing and trying to cope with the overwhelming emotions. The methods that I would use to mask my depression no longer worked. Anxiety is much harder to hide. I couldn’t just say that I was “tired” or “had a lot on my mind” to avoid confrontation like I could with depression. I had to make up lies and stories to justify my constant emotional breakdowns.
After a while, I could not keep up with the lies and resort to what ended up being the best way to cope with anxiety: honesty. Anxiety forced me to be honest with myself and to take the time to understand myself more, something I refused to do with depression.
Depression was like filling my mind with concrete until I felt numb. But the urgency from anxiety to feel my emotions saved me from that. Now, at age 26, I know that my emotions are not always going to be stable, but I’ve learned what works and what does not work in coping with both depressive episodes and anxiety, panic attacks.
I hope you also find the courage to be honest with those who care about you and are allies in your fight with mental illness. And I hope you find the courage, to be honest with yourself.”

Check out my August advertisers for amazing content: Stuart and Instant Counselling