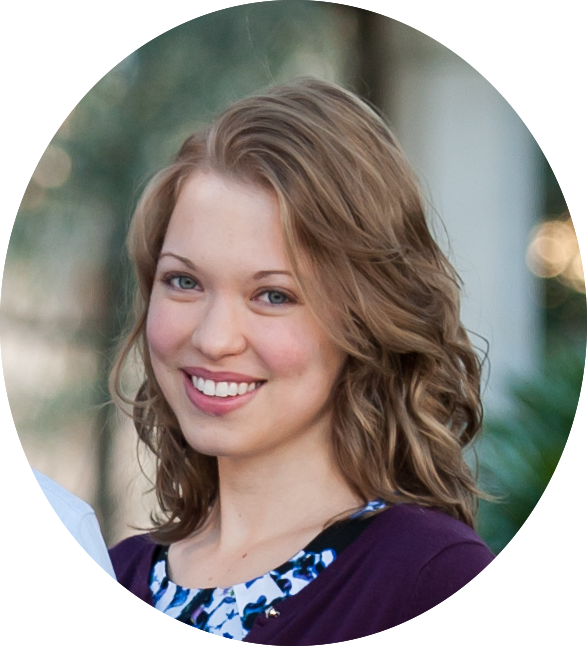 “I was barely 15 years old when I was diagnosed.

Sitting on a scruffy, battered, coral-colored loveseat in an otherwise colorless room, my face remained expressionless as my first counselor, who was affiliated with the Baptist church my family attended at the time, explained that my ongoing feelings of being lost in a black void, constantly exhausted, and having irrational, angry outbursts, crying fits, and anxiety attacks were all symptoms of depression and an anxiety disorder. He ended the session by recommending some Bible verses to read and handing me several photocopied pages from a religious book about forgiveness.

Over the next several years, I remained active in the church but neglected to seek any real treatment for my depression or anxiety. I overcompensated for imbalances in my brain with an inflated sense of piety and attended church services multiple times a week. Several of my friends in the church knew of my struggles with mental illness. They always offered to pray for or with me, had a Bible verse to share with me, or reminded me to rejoice in the Lord always.

I was not familiar with the term “mental illness” until after I moved to Orlando when I was 21 years old to finish my bachelor’s degree at the University of Central Florida. Months before the move, I ended an abusive relationship with a guy in my hometown and soon found myself in an unfamiliar city with no real coping skills or support system to guide me through the guilt, shame, and betrayal I was still reeling from.

I started drinking heavily almost immediately upon my arrival in Orlando and found solace in the ability to somewhat numb my senses and emotions. My appetite decreased, my sleep schedule became increasingly erratic, and life without alcohol in my blood felt like a prolonged anxiety attack or nightmarish flashback to a moment of abuse.

A friend that I had managed to make at UCF staged an intervention for me the following year. He also helped me schedule a session with a counselor at the school’s mental health center and drove me to the appointment the next week to make sure that I actually attended. My counselor reaffirmed my original diagnosis of depression and an anxiety disorder and added PTSD as a result of the abusive relationship that I was previously involved in. From that moment on, we journeyed through my emotional and mental anguish guided by the principles of cognitive behavioral therapy. For the first time in seven years, my mental health issues were treated as the illnesses that they are, rather than the result of something terrible that I had done and deserved to suffer through alone.

Today, after years of therapy, trial and error, and self-discovery, I am a happy, well-adjusted, young adult that my teenage self would hardly recognize. I have become an avid runner, I practice yoga and meditation regularly, my diet is the healthiest it has ever been, and I take anti-anxiety medication. Through each of these elements combined, my physical health has improved, and I have more agency over my emotional and mental state. My husband and I were married in November 2016, and he is my strongest, most patient and understanding supporter. I have a small, close-knit group of friends who each view my mental health journey as a series of triumphs and tribulations to be celebrated and shared, instead of a shameful secret to suffer with alone. I now have a greater awareness of my own weaknesses and triggers and can identify for myself when I need extra help and support; however, I am quite certain that my situation would look entirely different if my friend at UCF had not confronted me about my self-destructive behaviors and persuaded me to seek help.

Mental health journeys oftentimes do not start and end with a single counseling session, and mental illness is not cured by a casual, one-time trip to the psychiatrist. I am thankful to be able to say from personal experience that a diagnosis of mental illness is not a scarlet letter to be worn in shame and defeat. It is has instead proven to be an opportunity to identify and implement the most effective ways to move the scope of my awareness beyond simply avoiding the next anxiety attack, flashback, or depressive episode. Rather, I am learning to use my treatment plan as a way of cultivating greater self-actualization and depth in every area of my life, especially my mental health.”