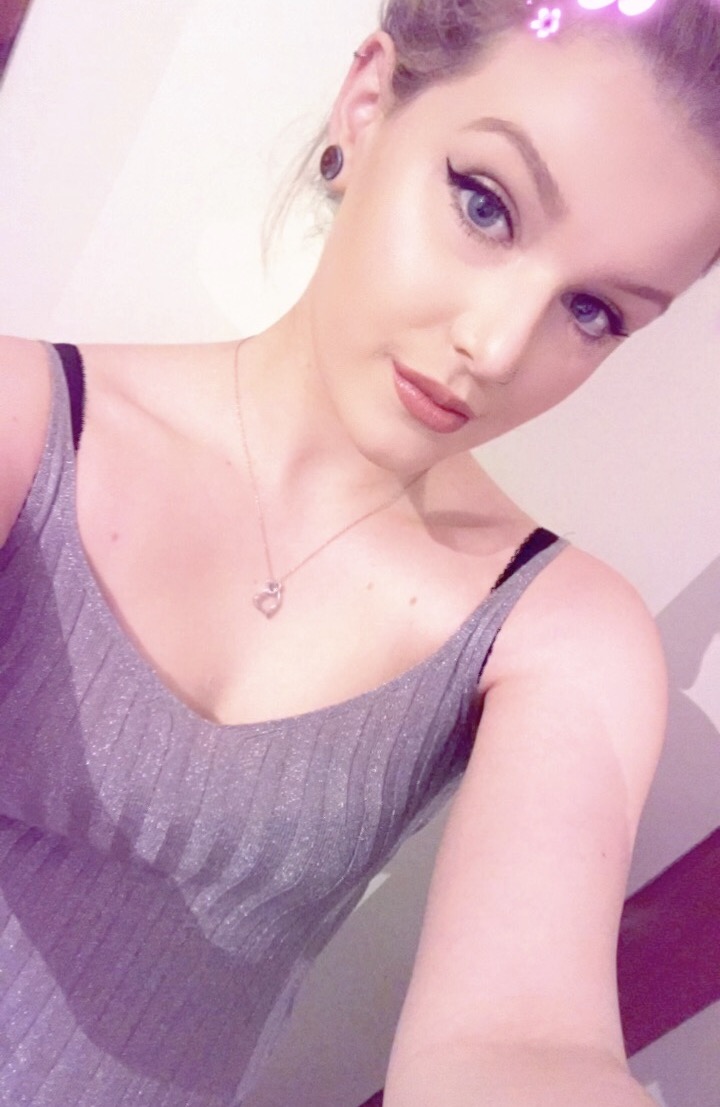 TW : mention of self harm

“I have been diagnosed with Emotionally Unstable Personality Disorder, Social Anxiety, OCD and traits of Autism.

I always felt like I was different to other children from a very young age ; I hated to socialise and work in groups. I used to make up illnesses to prevent me from going to school. It got a lot worse when I was in year 9 and 10. I had severe panic attacks every night and every morning before school. The thought of getting on the bus with other children, the thought of sitting in a classroom of 30+ students, it felt impossible and this drove me to self harm.

I started self harming from the age of 11. First hitting and scratching myself then moving onto cutting and burning myself with cigarettes.

I started going to CAMHS (The Child and Adolescent Mental Health Services) when I was 11 as I had problems at home at the time and felt so low I wouldn’t stop self harming. I was always known as the ‘chubby girl’ through primary and halfway through high school and I felt the only way I was going to be socially accepted was to stop eating full stop. I starved myself. I went from a size 12 to a 4 within a year and I wouldn’t stop until I could feel every single bone through my skin.

I stopped attending school in year 10, my attendance was the worst in the whole year; the attendance score was 14%. Teachers and the other students thought I just skived all the time, but it was to do with my mental health. At this point I was in a relationship with a boy who was very controlling. Telling me who I could and couldn’t talk to, what I could and couldn’t wear. It was physically and mentally exhausting. When he cheated, I went back to self harm. He was the only person I felt I had other than my close family.

I was sent to a small school in Worcester called the MET (The Medical Education Team), for children who suffer from learning difficulties and mental health problems that prevent them from going to a mainstream school.

As I had missed so much education because of my mental health, I left school with one GCSE, which was disappointing but your health always has to come first.

Once I had turned 18, I was sent to Studdert Kennedy House (Adult Mental Health Services) and had been going to every appointment available. I had been doing ok up til May 2016 when I was admitted to Newtown Psychiatric Hospital in Worcester after a psychotic breakdown due to stress from work and my home life. I met a young girl in there, not much older than me. She introduced herself and we soon became the best of friends. She was called Beth. Once we were both released we would go clubbing, have sleepovers and talk on the phone 24/7. She had the same diagnosis as me so I guess we just clicked.

In February 2017 she committed suicide. I felt my world had been torn apart and my heart ripped out my stomach. I started self harming again. But this time, much more extreme. I was in and out of A and E like a yo-yo. I missed her, I felt responsible, I felt like I could have stopped her, could have helped… I was admitted back into hospital. It felt different this time. It felt like there was no help for me, I felt like I would rather just be dead.

I started photography and sketching as a hobby, as I loved art so much as a child. I met my boyfriend Jack shortly after my first hospital admission and it’s been a whole year since we’ve been together.

My family and Jack are so supportive and I have good days and bad days like everyone does. My psychiatrist has prescribed new medication for me to take which is helping me to cope much better.

I still have days where I’d prefer I wasn’t here but I have less negative days now and more positive ones. I am still undergoing therapy and it helps to some extent. I still miss Beth every single day but I know she’ll always be with me every step of the way.

If it wasn’t for my family and friends I wouldn’t be here right now. Everything gets easier. Time is the best healer. “