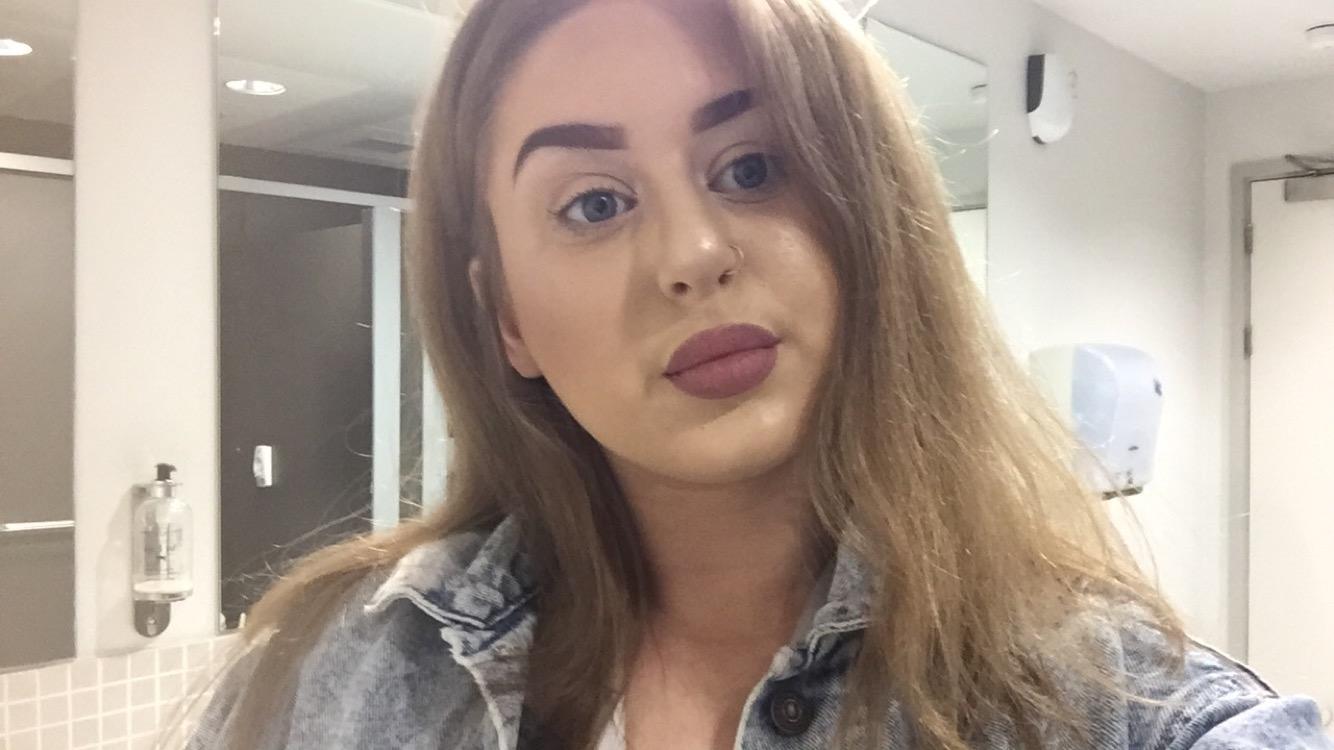 ” I suffer from depression and anxiety.

It’s time to share my story. When I was around 12 years old, I had a ‘boyfriend’. I say that in quotation marks because it wasn’t a serious relationship. Anyway, my situation was that I was emotionally, physically and sexually hurt by him, and by around 14 years old I had been self harming since it happened (I was even self harming whilst I was still in a relationship with him), and had attempted suicide.

I ended up being referred to CAMHS and HYPe but it was too soon after it had happened and I didn’t feel comfortable talking to them about it, especially when I was questioned and belittled about what actually happened. I struggled with depression for 5 years, and a couple of months ago someone had mentioned I may have anxiety due to the fact I stress very easily and lose sleep and panic.

My depression and anxiety was getting worse and worse a few weeks ago and I really didn’t know how to cope. More recently I decided to open up, I started my own blog about my journey back to mental health, I’ve been more open online, to my boss, friends etc and I feel like 5 years worth of hiding and being ashamed has just lifted off my shoulders!

Tell people! It’s the best thing you can do regardless of how embarrassing it is or how scared you are. I was terrified to talk for 5 years, and even now I still struggle, but talking gave me the courage to go to the doctors and admit to myself that I was in a bad way and I’m now being treated with Prozac and I am awaiting counselling!

I was sick of never being able to wipe the memories away but I realise I was the one holding onto them. I want to know how normal people feel daily, I want to hear about other people’s childhoods when mine was robbed from me, and I want to help others in need who are suffering too.

You can do this!”

Check out our January advertisers for some great content: Stuart , Come2Life and Lucy