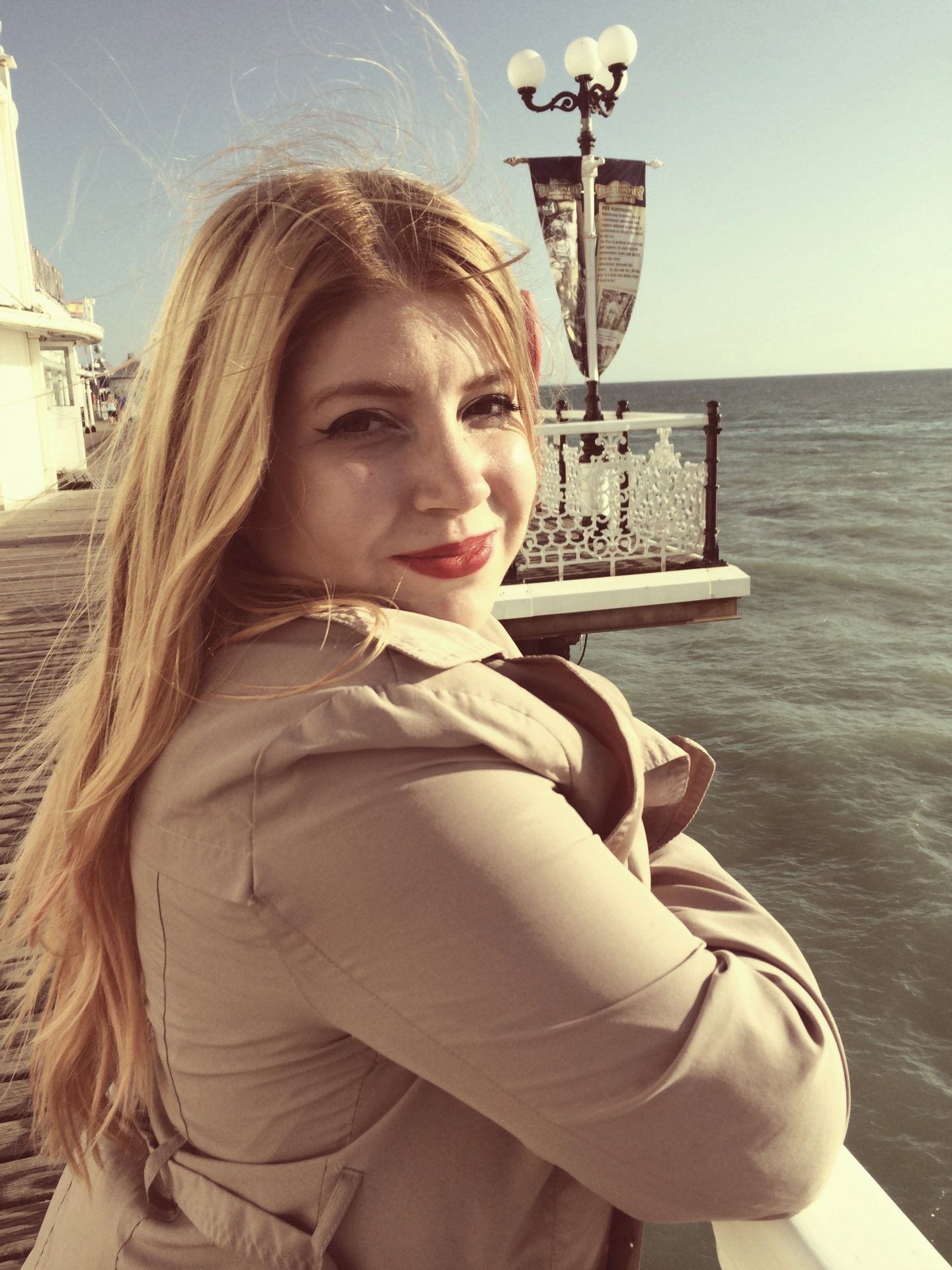 You know the feeling when, after a very long and dark winter, the sun comes out for the first time? When the birds start singing again, or when the first notes of your favourite song start playing? The smell of spring? When everything feels new and exciting? That’s what recovery felt like for me – like the first few deep breaths when you step outside, when your chest fills with air and – for the first time in a long time – it doesn’t hurt. For me, when I was at my worst, I felt like I was suffocating, I couldn’t breathe properly, I felt like my lung capacity had decreased drastically, it felt like I was underwater and kept coming up for air and yet I was drowning. And then, one day, after what seemed like a never-ending downward spiral of anxiety and depression, I realised I was going to be okay. For the first time in months, I felt alright. It was a strange, almost nostalgic feeling, like the memory of something you were missing dearly; happiness. Day after day, I started feeling better, even if only for a few minutes a day and, eventually, I got to the point where I am right now. But more on that later on.

Recovery isn’t easy and everyone’s experience with recovery is different, but let me tell you, it’s a rocky road with more ups and downs than you can count. And that’s what makes it so scary. I was terrified of recovering and while I loved feeling better, there was this constant fear in my head that a relapse might be lurking just around the corner. Maybe, I thought, it was a trap. Maybe my mind was playing a trick on me, showing me what I could have, how my life could be, just to take it all away again. My brain functioned that way and I feel, in a way, I was manipulating my own thoughts and my own happiness. I was so scared of losing my new-found hope that I limited myself and didn’t allow myself to live as happily as I wanted to and it seemed like, whenever something positive happened, about twenty negative things happened right afterwards. And that’s normal, not because some of us are especially unlucky, but because, after having lived with depression and anxiety and pain for such a long time, we tend to focus on the negative things only, leaving us wondering, why we, of all people, are so unlucky, why we can’t seem to get a hold of this whole recovery-thing people are raving about. It’s discouraging and you’re back to feeling depressed.

When you’re just starting to get better and relapse, you crash hard. I know I did. Every panic attack, every time I cried, every flashback felt significantly worse than ever before and additionally, I felt like a failure, because, for some reason, I couldn’t seem to make it work and I know I’m not the only one that felt this way. There are so many people that are terrified of recovery, because they’re scared of failure, they’re scared of change, some – strange as it sounds – seem to feel comfortable in their bubble of sadness, because it’s the only thing they know, and some, like me, are scared or feel that it’s just not worth it, because, one day, it might all be taken away again. I sometimes even felt like I wasn’t meant to be happy, that, after everything that had happened to me, it was unnatural to be happy. Funnily enough, I meet a lot of people who are surprised by how happy and positive I am, despite everything that happened in the past. And that’s something you have to accept – accept your past, accept your fears – for me, that was the first step that helped me get out of this circle of endless attempts to recover and relapse.

Acceptance, at least for me, was a huge part of my recovery journey, it’s what set it all off, actually. I accepted my past, I accepted what had happened to me, what had been done to me. I accepted that I was unwell (which is, quite frankly, something very acceptable, even though we live in a world, where everyone pretends to be doing super-duper), I accepted that recovery wasn’t going to be easy and I knew I was ready to accept any setbacks and obstacles that were going to be thrown my way – and, let me tell you, there were a lot. But the comeback was always stronger than the setback!

I feel like, as soon as you start accepting things, something in your brain starts to re-wire and you begin to see things from a different angle – suddenly, the twenty bad things that happen after the one good thing don’t seem so bad and you start to focus more on the positive things and that’s when the magic happens (quite literally!) – the more you focus on the positive things, the more you appreciate them (obviously!) and the more you appreciate them, the happier you get, because, suddenly, you see the good in the world and you realise it’s happening to you! You aren’t unlucky, you were just unable to see the good, blinded by your sadness, your illness, by what was done to you. It’s not your fault, there was nothing you could do to prevent it, but you decided to be proactive and fight it and – despite everything – you decided to carry on and look for the light in the darkness that’s mental illness; you’ll find your own light that you’ll shine on yourself and everyone around you.

Being happy is easy, once you remember how. Appreciate the small things, the simple things, focus on the good and it can only get better from then on, because, whatever is thrown your way, you’re ready to face it and walk out stronger than ever before. Recovery is not easy, it never is, but you have the power to make it as easy on yourself as possible.

The glittering, sparkling light, when the sun hits the water, the feeling of a rainstorm after a hot summer day, the first snowflakes of winter, or the leaves changing colour, ringing in a new season. The sound of the ocean waves, the smell of the perfume your mother used to wear when you were a little kid, the feeling that, no matter what, you will be okay and everything is just the way it’s meant to be – that’s what recovery feels like. It’s the most beautiful, most terrifying thing and nothing has ever been so worth it.