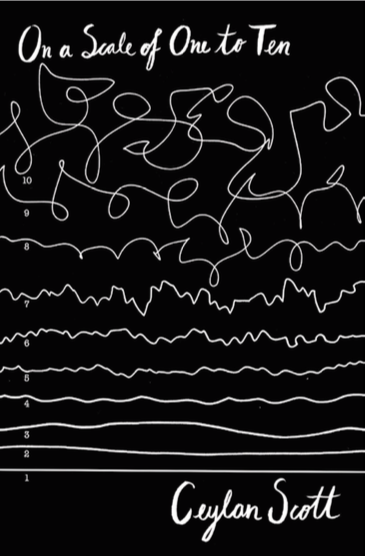 How do you feel? On a scale of one to ten?

On a Scale of One to Ten tells the story of Tamar, a struggling teenager, who is admitted to a psychiatric ward after the death of her friend, Iris.
At Lime Grove, the doctors keep asking the same questions over and over again, ‘What happened? When did the self-harming start? What happened to Iris? How are you feeling on a scale of one to ten?’

Ceylan Scott’s writing, based on her stay in a psychiatric hospital, is beautifully raw, honest, at times heart-breaking and with a pinch of dark humour, but above all, it is relatable and touching, something everyone, who has been affected by mental illness can relate to.
As someone, who has successfully recovered from mental illness, reading On a Scale of One to Ten made me feel almost a little nostalgic and even happier to have managed to recover. However, I would like to add that there are certain scenes that are not for the faint of heart, so reader discretion is advised, as some scenes, containing self-harm and suicide, may be triggering. 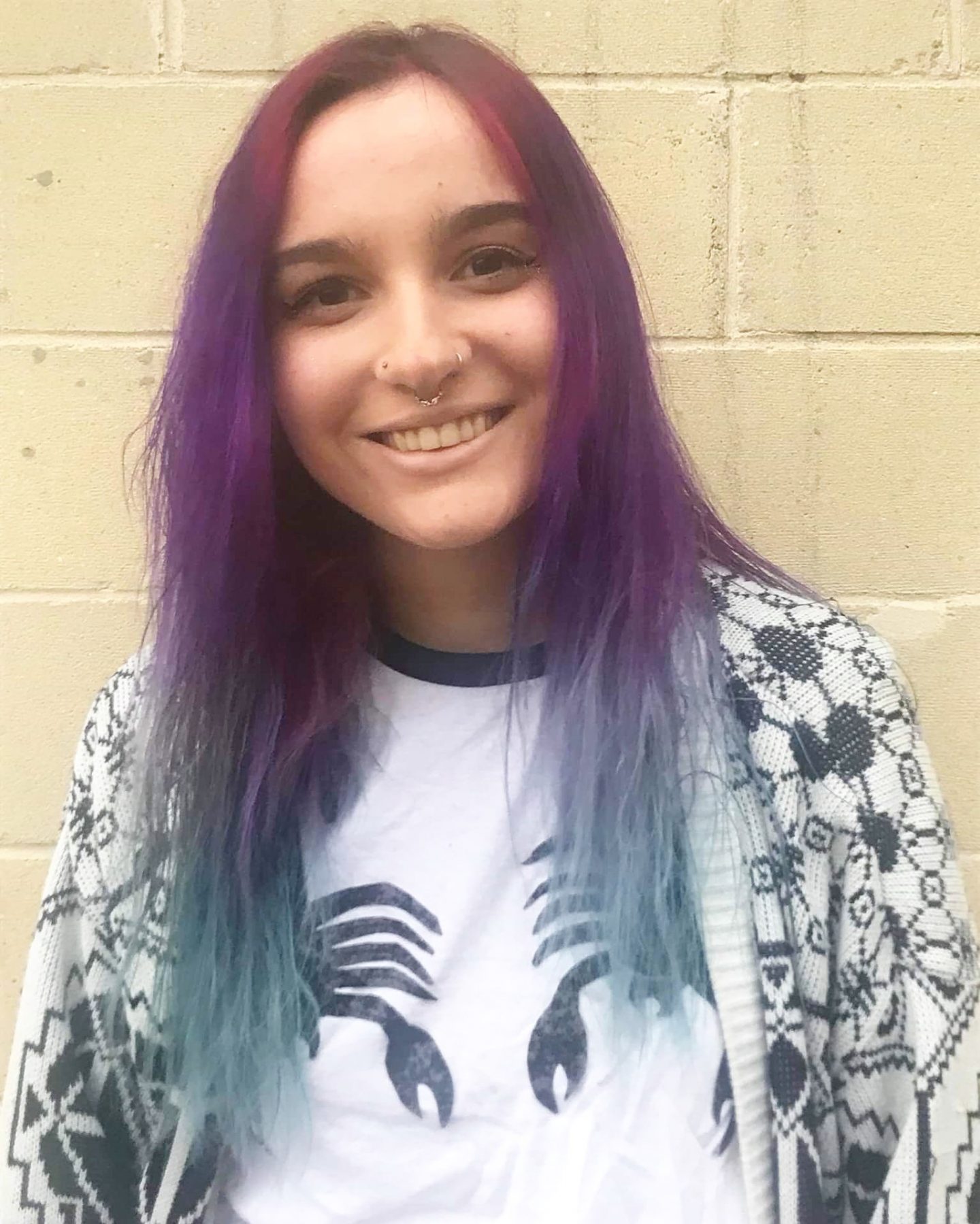 The now 20 year old author wrote the whole book on her phone, at the age of 16, during her stay at a psychiatric hospital.

“From a personal standpoint, writing On a Scale of One to Ten was a cathartic experience where I could release the intense emotions I was grappling with and make sense of them. I’d like to think that the result is a book that feels real because the feelings Tamar has are real. Real to me, real to other teenagers and real to those who have been touched by mental illness. Most importantly though, I wrote On a Scale of One to Ten because it brought strength to me, and I really hope it brings some glimmer of hope, strength and fight to others going through darkness too.”

DISCLAIMER: I was lucky to receive a free review-copy of this book, however, my opinions are still my own.