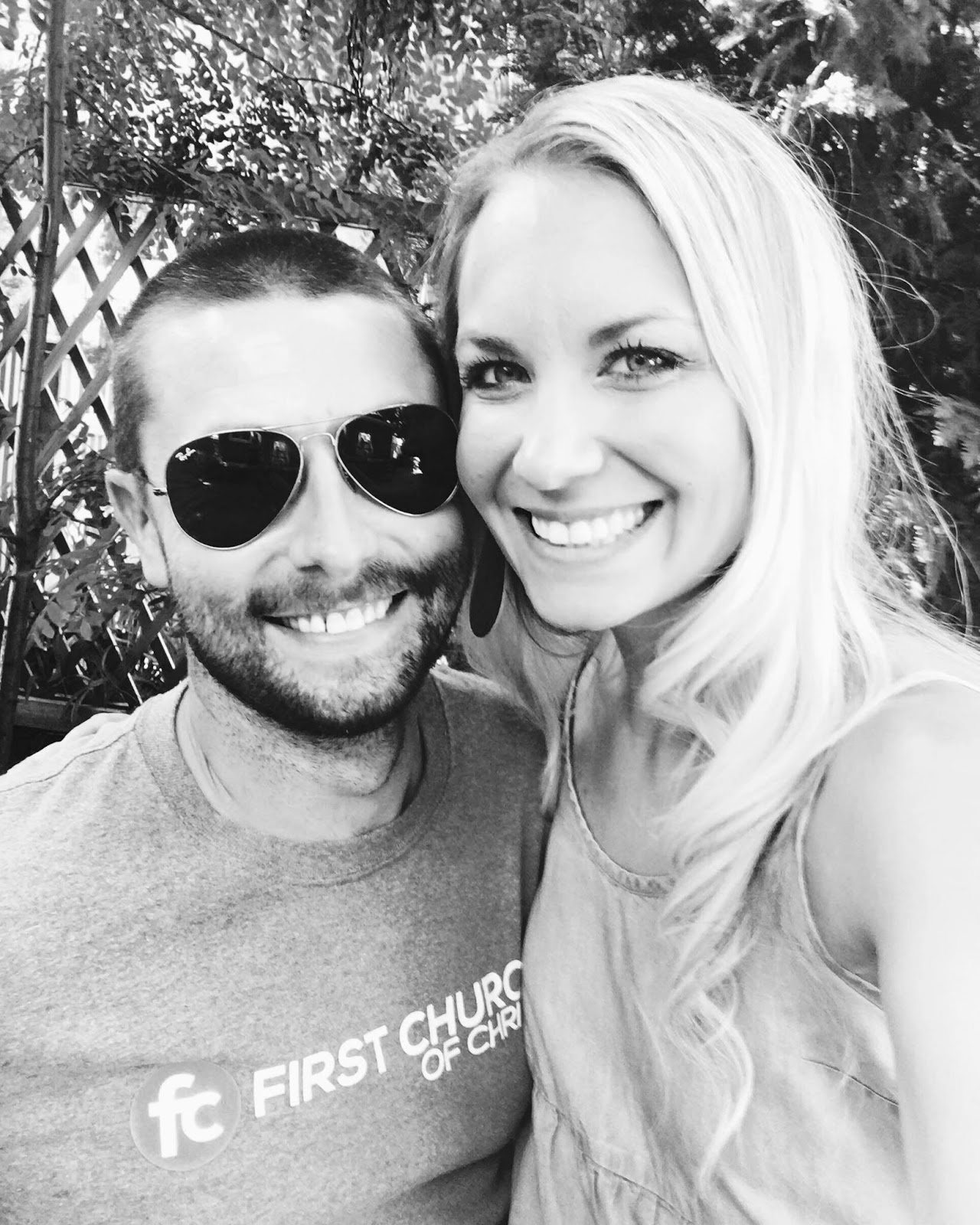 attled bipolar disorder (extreme depression, anxiety, paranoia) for almost twenty years. I’m married with three kids and finally live a happy life. Two things that have helped me the most are the medication I currently take and the support from those around me, especially my wife.

The three day stint in the hospital taught me one thing: I could hide my illness exceptionally well. Even though I admitted myself for thoughts of self-harm, I wore a mask that deceived everyone. The mania that had been slowly building, which I was unaware of at the time, was stirring. I smiled and laughed with the doctors and nurses when they entered my room during the day. I even remember calling each by name trying to show some sort of confidence. I interacted with other patients at meal time, joking with them and playing checkers and chess. I was truly out of my mind, but I was doing a damn good job of hiding it

On the third day, since there was nothing that appeared to be mentally wrong with me, my wife was called in to have a “family meeting.” While I was inpatient, I was assigned a psychiatrist, a nurse, and a therapist, whom all attended. They believed that the reason for my stay was due to marriage issues that needed to be addressed outside of the hospital. I don’t remember exact details from my short stay, but I was able to make everyone believe, including myself, I didn’t need to be there. My manic mind had created an alter ego controlling every thought that sped through my brain while allowing my body to desperately hang on for the ride. The rollercoaster of emotions was running at full speed.

I left the hospital thinking I had everything under control…

About a week after my stay, I was laying in bed alone with tears running down my face. Looking back, my mind was the sickest it had ever been. Confusion and lies wrapped themselves around every thought that came. Depression had once again taken hold. In one hand, I held my phone frantically scrolling through websites trying to find out if Christians go to hell if they commit suicide while being mentally ill, the other had a bottle of pills.

Initially I swallowed one, then two, then a handful. Eventually, the entire bottle was empty. As I lay in bed, I texted my wife cryptic, incoherent messages alluding to the fact that I was attempting suicide. My mind was blurry. The room wouldn’t stop spinning. Then, I heard the doorbell ring. I didn’t want to get up. It rang again, then a knock. I pulled myself from the bed and moved slowly across the room. I walked into the hallway and peered down the stairs. I tried steadying myself on the banister and trudged down the steps. I made it to the bottom, looked out the window next to the door, and saw a police officer and an E.M.T. There is not a day that goes by I am not thankful for my family, especially my wife. I later learned that she had called 911 and had them sent to the house. Again, I was laying on a gurney inside of an ambulance not knowing my fate.

‘My quest has taken me to the physical, the metaphysical, the delusional, and back. I have made… the most important discovery of my life. It is only in the mysterious equations of love that any logic or reasons can be found. I am only here tonight because of you, [Abby]. You are the only reason I am. You are all my reasons. Thank you.’ – John Nash: A Beautiful Mind”

Check out our July advertisers for some great content: Stuart