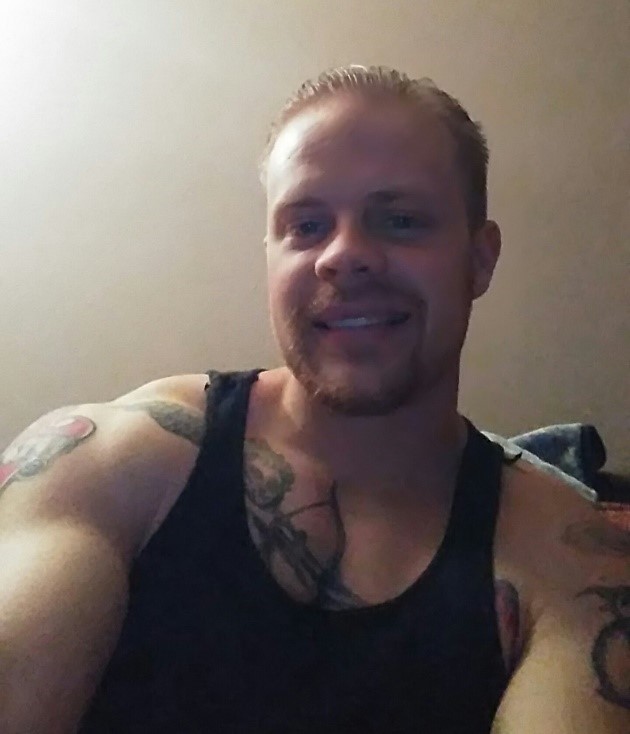 “I was born in 1988 and I am recovering from substance abuse and meth induced psychosis.

I felt my mental health condition was unique because I was not only dealing with the drugs, but I had birthed a horrible psychosis that was very severe. During active addiction, I took 13 trips to county jail, survived 5 suicide attempts, and persevered through many other traumatizing things I saw on the streets. I lost many of my closest friends to suicide and other incidences involving substance abuse.

I got clean in 2008 off of heroin and meth, and became sober off of alcohol in 2016. I was sick and tired of going to jail and tired of trying to commit suicide, and that was my motivating factor to quit drugs. For years, I tried to deal with psychosis through heavy drinking, but all I did was land a 3rd DUI. The DA dropped my case and I decided alcohol was no longer of benefit to me or my psychosis. I had to re learn how to walk, talk and act once I had discovered the new, drug free and psychosis free me.

I am now a personal trainer and use fitness daily for my mental and emotional therapy. I eat right, exercise 5-6 times a week and am a couple months away from publishing a book about my life called #ZeroToHero. I just started a mentorship program for kids struggling with substance use that involves education on fitness and nutrition. I am also in the beginning stages of starting an addiction treatment center for kids. I work hard and I am beyond inspired and motivated to make sure I change the world for the better.

I have made it my mission to inspire as many people as I can. I have a beautiful fiancé, a son, 4 step sons and a huge network of supporting friends and family.”