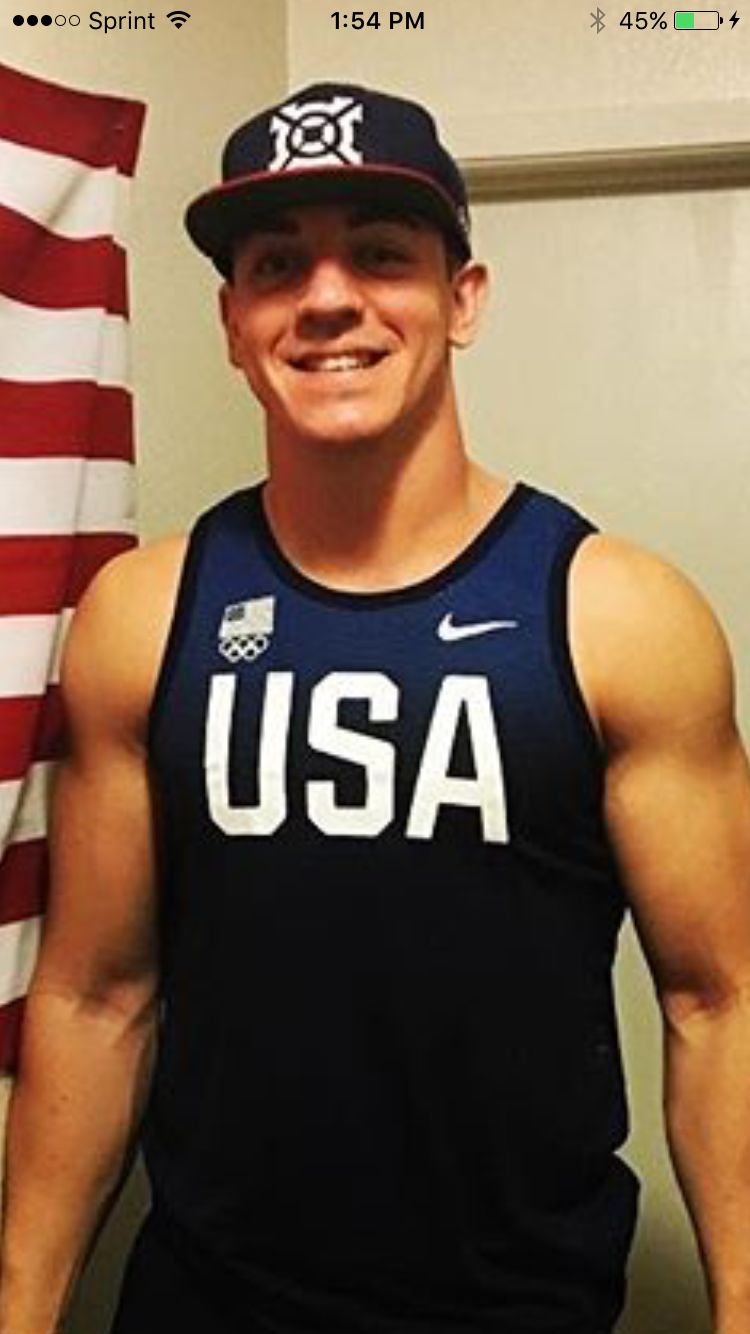 “My name is Jack, I am 23 years old and grew up in Kansas City, Kansas but have called San Diego, California home for the past 5 years. I am an inspirational speaker, youth mentor, and mental health advocate. I am super grateful to do what I love everyday. Despite being happier now than ever before, my past was far from smooth sailing. For many years, I was sure that my mental health struggles were insurmountable and mine alone. Subsequently, I have learned that many people, young and old, have endured similar struggles and many others will experience them in the future.

From as young as I can remember, I struggled with severe anxiety and perfectionism. My anxiety was often crippling. Year after year this anxiety continued to become worse until my mental health struggles reached a peak in high school. So fast forward to my high school days. I attended and thrived both academically and athletically in a large suburban high school, noted for its high academic standards. But during my junior year I faced a crisis. The anxiety that plagued me for so many years developed into a deep depression and on top of that an eating disorder. I suddenly realized that I had been waging a long-standing battle with depression, stress, anxiety, body dysmorphia, bullying, injuries, an eating disorder, and I was not coming anywhere close to maximizing my human potential. I was overwhelmed with fear and felt like there was no hope. In the spring semester of my junior year, it became necessary for me to leave school for a seven-week period and become a resident in an out-of-state facility in Wisconsin that specialized in treating depression, eating disorders, and all the other personal obstacles I was facing.

I learned many coping skills and life changing habits while in Wisconsin and continued to use that knowledge upon returning home. Along with developing gratitude and perspective, the skill that worked best for me was and still does is “exposure activities”. Meaning I expose myself to the things I struggle with most until they become routine and not a big deal anymore. This is because my biggest pet peeve is being afraid to do something. Of course, the hardest part is always the initial exposure to the activity that causes you fear and anxiety!

Entering my final year of high school, I was in a much stronger state both mentally and physically. Ultimately, I completed my string of straight A’s through high school. I was not only elected Co-Captain of our varsity soccer team for the second time, but awarded First Team All-State in my position. An additional honor was being elected by the student body to serve as Sweetheart King. Going from a quiet, self-proclaimed “loner” one year to being voted Sweetheart King the next year was definitely a sign I was finally moving in the right direction. During our senior class Awards Ceremony, I was the only student to receive seven of the twelve special honors given, including recognition in athletics, academics, and charitable fields, as well as overall sportsmanship and leadership awards. I don’t mention these high points to impress anyone, but instead to impress upon everyone that never giving up is the name of the game, and with the right tools and coping skills anyone can turn their setbacks into one big comeback.

With these accomplishments it would seem like I had it all, but my internal problems crept back to threaten my outward successes. I left for college, being accepted in the honors program at San Diego State University, only to find that many of my old personal struggles reappeared in my life almost immediately upon arriving in San Diego. I realized that the rebound I had enjoyed in high school needed to be reignited. My work was not finished. But this time I could deal with my old demons with the tools and strategies that I carried with me from those high school days. Old problems were made manageable and correctable the second time around. During my efforts to overcome this mental health relapse, I learned maybe the most powerful life lesson I have ever learned. Simply put, I learned that life is not about what happens to you. Instead, life is about how you respond to what happens to you.

That was several years ago. Fast forward to the present. I have worked hard to consistently implement the skills and lessons I learned in the past to become what I now consider the happiest version of myself. Additionally, I know the best is yet to come. Aside from my recent physical health struggles, these days I have become a messenger of hope, optimism, and faith through sharing my own personal story of triumph. I have been called upon to share this “message” many times at middle schools, high schools, colleges, youth groups, sports teams, and organizations. I want to share my struggles, but more importantly I want to share the message to my audiences that these struggles can be overcome and a good life awaits beyond. I want to teach what I’ve learned with as many people as possible. They may or may not be experiencing the problems I have had, but they might recognize these issues in others around them. Therefore, I want to help. I am extremely confident that if others implement the habits and strategies I have learned over the years, they too can accomplish whatever is important in their own lives. Why am I so confident? Because I am a living testament!”