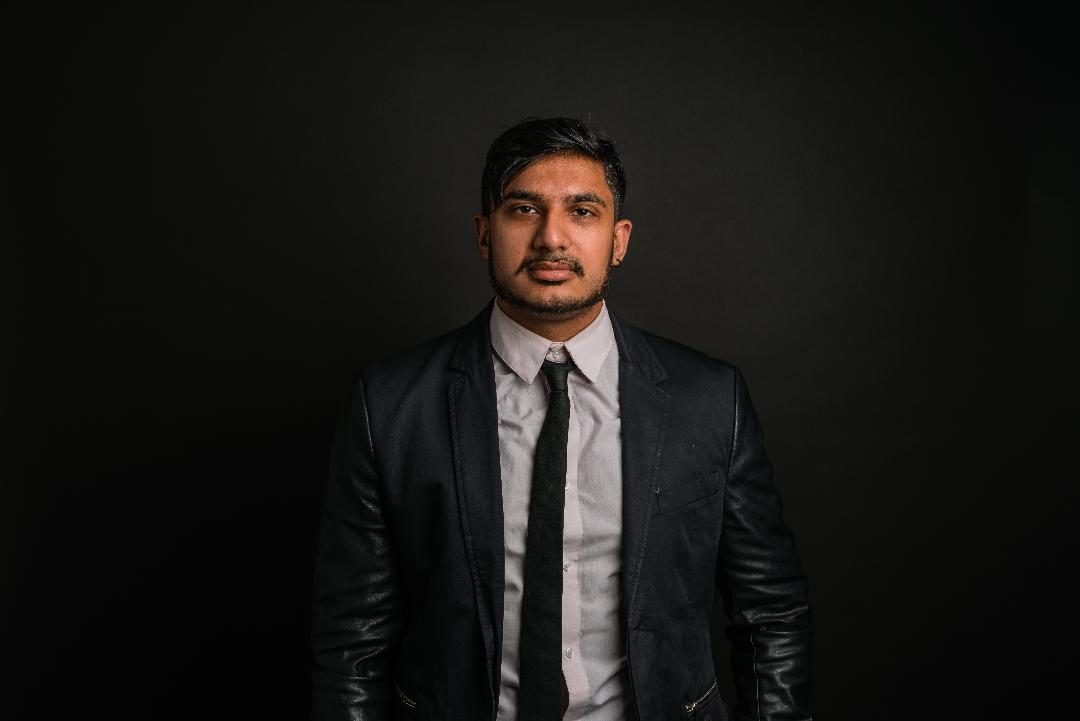 “I am a freelance support artist on television/film, 3rd Assistant Director, support staff mentor for children and also a duty manager for a Independent Art house cinema. I have featured also in newspapers, interviews for production companies including the BBC. I have also featured on many television programmes and feature length films both in front and off camera.

As well as all this, I am also a poet. I self published based on the topic of mental health. My work covers everyday feelings and situations we may come across. I believe so much in promoting good mental health, raising awareness, and supporting everyone as much as you can, whilst also practicing self care. I am currently in process of writing my second book. I have been writing ever since I was 12 and find it very calming.

Whilst life has blessed me with all these things, I have also had some turbulent times. Times growing up in youth were not always easy. I was openly bullied during my secondary school education, and it did leave a mark in the aftermath. As a result, I became an alcoholic. Whilst during the journey it was scary, and i found myself spiraling out of control, as i got older, i knew I needed to do something.

I do not believe it was racially motivated in terms of the bullying, as I went to a multi diverse secondary school, and I was on the receiving end of bullying via people from my own background. I coped during this period by just staying silent about it, and continuing on each day as it came along. I grew up in a time where I assumed it was best to stay silent, otherwise you would get into more trouble, I was wrong. Eventually when I turned 16, and was going into my a level studies, I officially had enough. I reached out in support from my family, I told them the truth, and they were by my side the entire time.

In terms of being told I would never amount to anything, this was by my so called peers and even friends during the time I was bullied. Through all of this before finding the support, I turned to alcohol from a young age. I was 12 when I first turned to it, and it was for me at the time, the only choice I had. It was more so because of peer pressure from the older school kids, and also facing my own personal demons.

I wasn’t a rebel during my school years, I always knew of the difference between right and wrong, but I still succumbed to putting myself further in the horrible situation. In terms of my culture and drinking, it was very well documented that punjabi culture has a lot of drinking issues. I wasn’t aware of this of course during my youth, but only learned of it as I was getting worse. I believe the key point to stop was actually when I graduated from university, as during my university years, I had finally got away from the bullies and was able to start a new fresh life. However, during uni, I was trying to impress others to the point I put myself at risks, but I’m grateful I came out with my degree and life in hand.

I am now less inclined to drinking. During the time of recovery, I have made sure to always go out of my way to make to inspire others, and support others on their journey. As a result of all this, I was able to achieve my dream and be involved within the media industry as a career. I was always told as well I was different from the other kids in school, and made to feel I would never achieve anything. Deep down, I always believed in myself and was determined to made sure I would get to my dreams.I believe it is key not just be a nice person to others, but to also be nice to yourself.

I always reinforce positive mind set on a everyday basis, as I believe life is great. We must inspire the present generation, for the future to be founded!

Mental health issues have been a taboo for a long time, but through my experience, if you just find that extra bit of strength, you can reach out and I promise it will do a whole world of good!

I believe life is wonderful and full of good. There are times when we may feel we have no hope, each day is a battle, but one we can beat! Believe in your dreams, and keep your wings spread!”