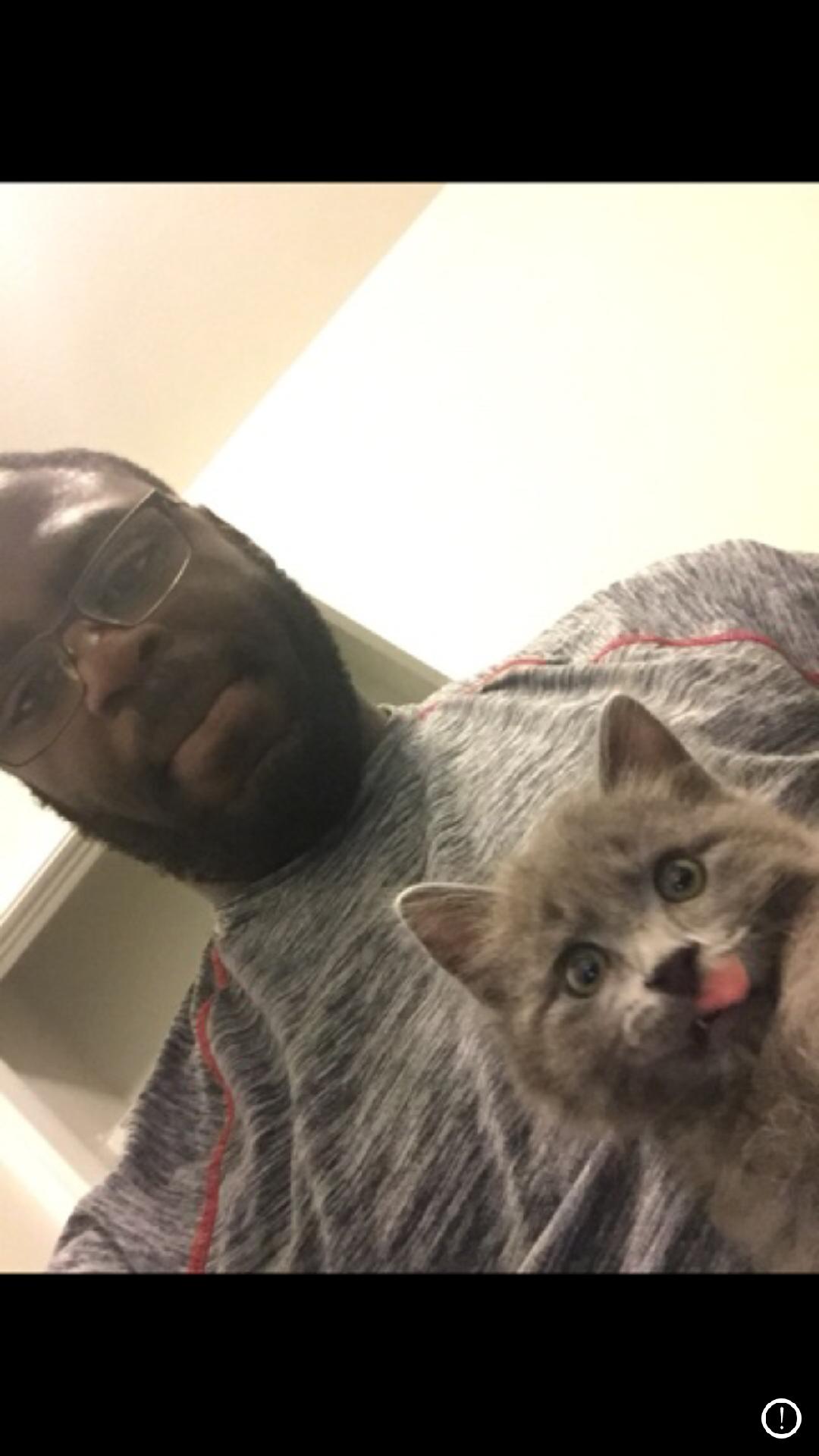 “I’ve been battling with depression, OCD, Anorexia and Anxiety for years now. Before my 18th birthday I was a happy and optimistic person, I was working hard on my studies and participating in after school programs such as Journalism writing competitions. It wasn’t until I was 14-15 that I began to suffer from self-esteem issues with my body and weight.  I would skip meals daily such as breakfast and lunch. I would constantly work out every day until I was tired, I got very upset one night and selfharmed. My girlfriend and friends were very worried as to why I was acting different, but I had kept it hidden from them. Fast forward a few years later to high school where I’ve just entered a new terrain and a stressful environment. Under a lot of pressure to do well and be the best began to creep in, first year was very hard. I had become very depressed and suicidal I felt like a massive failure to everyone around me. I had tried hanging myself, but the rope broke even after failing at that I thought I couldn’t do anything right. Afterwards, I had gradually began keeping more to myself and became anxious all of sudden, I wasn’t like this before. Fast-forward all the way to 2018 and I’m in my final year of university, I still struggle with mental illness but I’m keeping up the fight. I’ve taken up new hobbies like going for walks at night, doing more yoga, learning guitar, and watching movies.

The best advice I could give for dealing with mental health would be:

We are never alone, there is always someone who cares about what we go through. Never give up, because we are the champions of our fate.”

Check out our October advertisers for some great content: Stuart