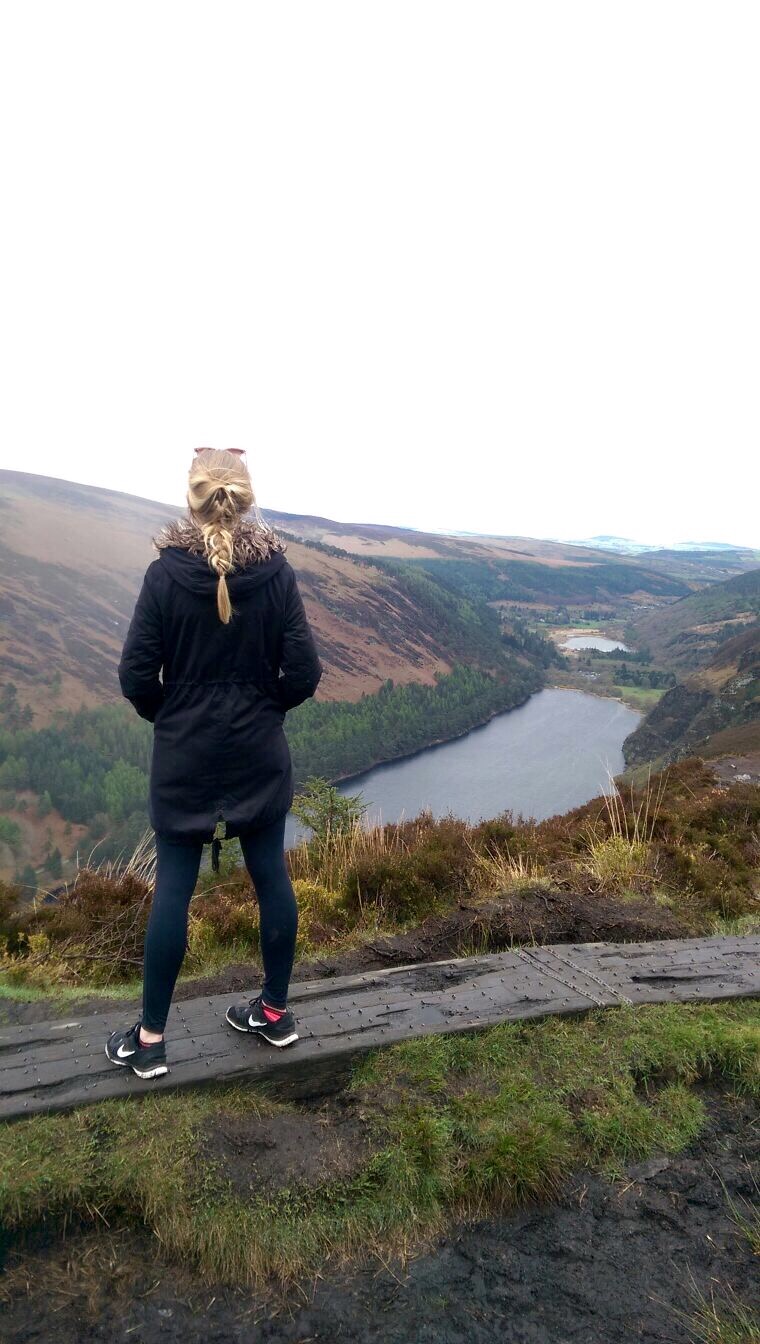 “I’d like to lie here and tell you that one morning I just woke up and my mental health was sprained, that up until this point in my life everything was fantastic. No childhood trauma, accident, illness, a loving stable and caring family albeit most of this is entirely correct, unfortunately this is not the case. My mental health has been on a steady decline since my early adolescence. Anxiety began to ever so slowly crawl its way into my life until it became my greatest ally, practically unbeknownst to myself. A dull, tightening sensation would form in my stomach. I knew it didn’t feel right but somehow and being completely honest, I ignored it until it became my norm. Everyone feels like this I would reassure myself with, you just get on with it, that’s life! I became anxious in regards to every aspect of my life but from the outside to everyone else I appeared calm, chilled and at ease. I kept everything, and I mean everything, inside, all my feelings and emotions suppressed. I felt as though I were a pressure cooker about to explode. I can remember sitting on my bedroom floor and crying inconsolably with my whole body, physically shaking. I wouldn’t even know what I was crying about but looking back, I can see that this was my way of releasing all of the suppressed feelings. Trying to be present on a daily basis was excruciating, I had become an athletic at believing my mind and the stories it would conjure up for me, that I was no good, useless, ugly, stupid, simply not good enough. Depression soon followed. I had anxiety to my left and depression to me right and like the way the song goes there I was stuck in the middle.

My depression accelerated intensely, particularly around three years ago when I become diagnosed with a chronic illness, soon after my diagnosis, my interest in life subsided. A grey fog masked my outlook on life, it felt as though I was blinded. I just went through the motions of existing because I most certainly wasn’t living. I could see the worried looks of concern and fear even etched upon my family and friends faces but I didn’t care because my relationship with my depression was all consuming. It was a toxic love affair nearly, it didn’t leave room for anything else. I tried exercise, walks, yoga, meditation, counseling, healthy eating and while these offered mild relief, I would just as quickly go running back to my cave of darkness, depression standing there with its arms wide open, ready and waiting for me. I was at a complete loss in life. I felt strongly against going to my doctor and asking for help because I didn’t believe that anything could ‘fix’ or make me feel better. How could it when I felt this null, void and empty. However I did eventually give in and paid a visit to my doctor’s office and agreed to try medication to address my mental health needs.

I have to say it has been one of the best decisions I have ever made. Slowly, after a couple of weeks, I began to feel more in control of my thoughts, they didn’t feel as domineering as before. I still felt anxious and had down days but not to the same level of intensity as before. I always enjoyed yoga and walking as I previously mentioned but since taking medication it is as if I am able to be fully present during a class or a simple walk, whereas beforehand I was so anxious and feeling down and low in myself that I wasn’t able to be appreciative of the self-care practice I was offering myself. Now it has become my daily ritual. I will always have to work on my anxiety/depression. It is not an easy life living with mental health issues, you have good days and bad days, highs and lows, but I know there are various treatment options out there, which gives me hope, something that if you were to ask me twelve months ago would I believe in I would be giving a very different answer.”

Check out our November advertisers for some great content: Stuart