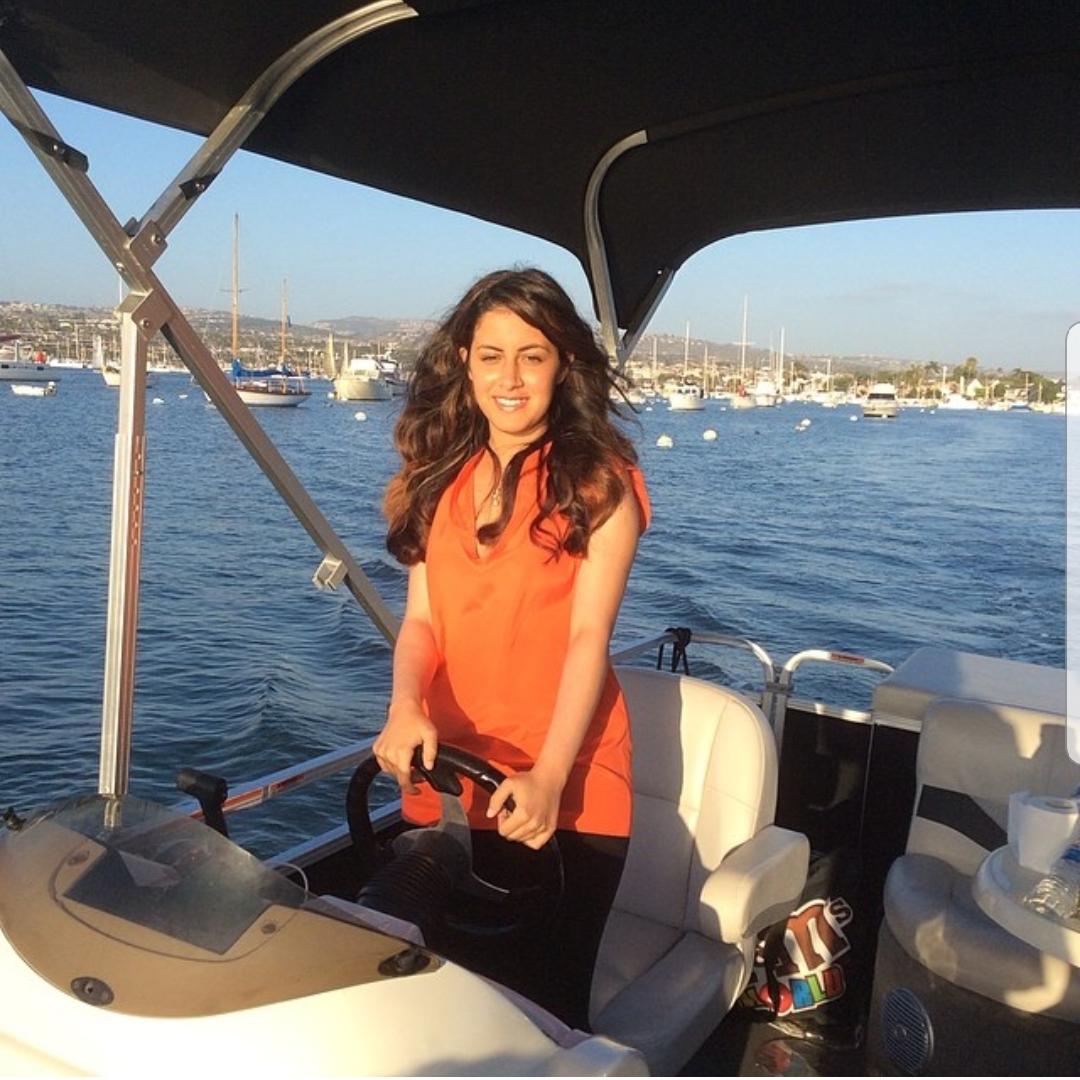 “I’m diagnosed with schizoaffective disorder depressive type, so this is my story: Last year, when l was 19 years of age, I moved to another city to start my degree in chemical engineering I was always what you would call the loner in class. I was very quiet throughout my childhood. I really hated that fact, but during high school I came to accept that I am an introvert and there was nothing wrong with that, so after accepting myself, my relationships got better, l became more confident in myself and, most importantly, I was happy.

After I graduated high school and moved to this new city, I started developing symptoms of depression. It was initially homesickness, then it turned into severe depression. As I said before, I was always a loner and my mom would always tell me that in university your personality will change to the better and so I always had that hope of changing to fit in the crowd. But I wish I didn’t, I used to live in a student accommodation and I shared the flat with five other students, so the first thing I get asked as I met one of them was, “Do you smoke?” and at first thought I was thinking of cigarettes but he meant weed, so I innocently said no. Throughout a span of a month everyone was pressuring me to try to smoke weed and every time I would say no. However, I got extremely depressed that I did not fit in the crowd, so eventually I lost the battle and said ok.

I basically turned into an addict ever since, I would smoke everyday and I would think it was normal. I had so many friends at the time and finally I felt I fit in. Marijuana led me to abuse other substances and therefore I had my first drug induced psychosis. Throughout the span of six months, I had two psychotic episodes, but without the use of drugs. I’ve realized that my illness has exposed me to a world I was so oblivious to and I started appreciating the people who suffer with a mental illness.

I’m doing much better now and I started learning how to embrace myself. Everyday is a battle for me, but I always keep on going because I know with time I’ll overcome my mental illness. To those who suffer; know you’re not alone and the best thing to do is to talk to someone you trust and open up.”