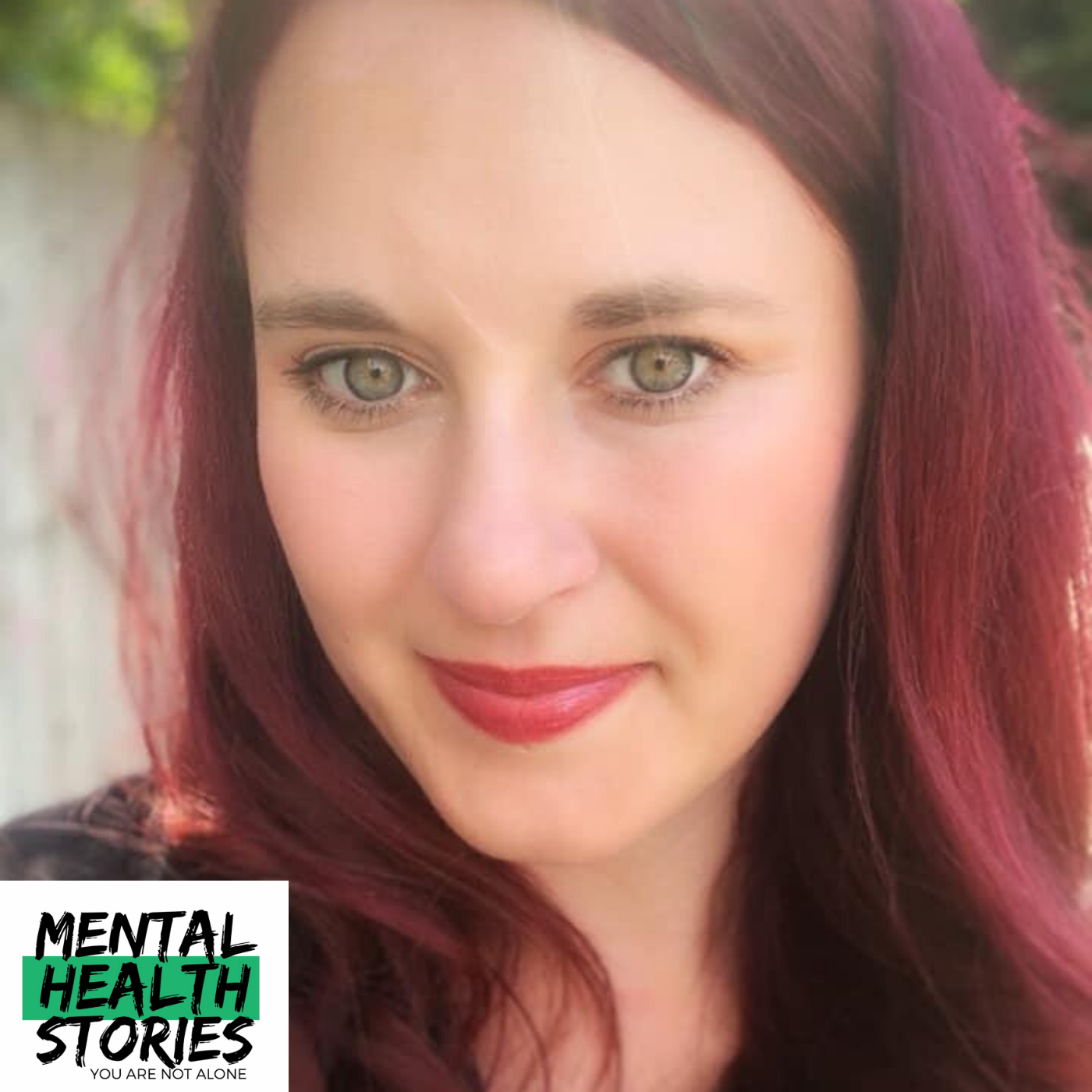 “I live with a condition known as Dissociative identity disorder (DID) and I am one of 15 personalities that share this body. DID is caused by severe stress or trauma occurring in childhood. There are a lot of misconceptions about this disorder such as it being very rare or the idea that people with DID are often dangerous. The lack of understanding means that people with this type of disorder don’t receive the help that they need, especially in the UK.

For years I felt lost and confused, I had so many experiences that no one else ever spoke about. I was scared to talk to anyone about how I was feeling in case there was something wrong with me. I spent most of my life hearing other people talking inside my head. These voices would talk about me to each other, discussing my actions and decisions. Some of the voices were harmless but others were cruel and criticised me. They would tell me I wasn’t good enough, that I was poisonous and bad. They told me my friends hated me and wished I would just leave them alone. I felt awful about myself and began to self-harm in secret.

As I got older things steadily got worse. I was very depressed, and the voices were more intense than ever. I believed I was evil and that everyone would be better off without me. I wasn’t sleeping because of horrible nightmares and I started to believe there were people watching me that wanted to hurt me. When I was 16, I started receiving help from the mental health services for my self-harming and suicidal thoughts, but things weren’t improving.

I had blackouts where periods of time would pass, and I would have no idea what happened during them. I ‘woke up’ in places and didn’t know how I got there. I’d come home and things in my room would get rearranged, my posters would be ripped up, writing would appear on my walls and my clothes would be cut up. I was terrified; I had no idea what was happening. I spent more and more time alone in my bedroom, isolated and afraid. My mental health rapidly declining.

At 19 years old, I was sexually assaulted by a stranger. Something so traumatic was a mark of when my life turned a corner. I was encouraged to seek counselling at a crisis centre for women who had experienced sexual violence. The counsellor I saw there was amazing. She really listened to what I needed to say and was never judgemental. She made me feel safe and supported. When I explained about the blackouts and the voices inside my head, she explained to me what dissociation was and pointed me in the direction of organisations that were around to help. I saw the counsellor for 6 years and over time my alters began to show themselves to her and to me. All the missing pieces of the puzzle began to fit, and I was relieved to finally begin to understand what was happening to me. My counsellor saved my life in so many ways and I never stop being grateful to her. She helped me on the path to a life that is so much more fulfilling and happier.

If you’re struggling, please reach out for help. Don’t suffer in silence. There are people out there that want to help and steer you in the right direction.”

Check out our February advertisers for some great content: Stuart