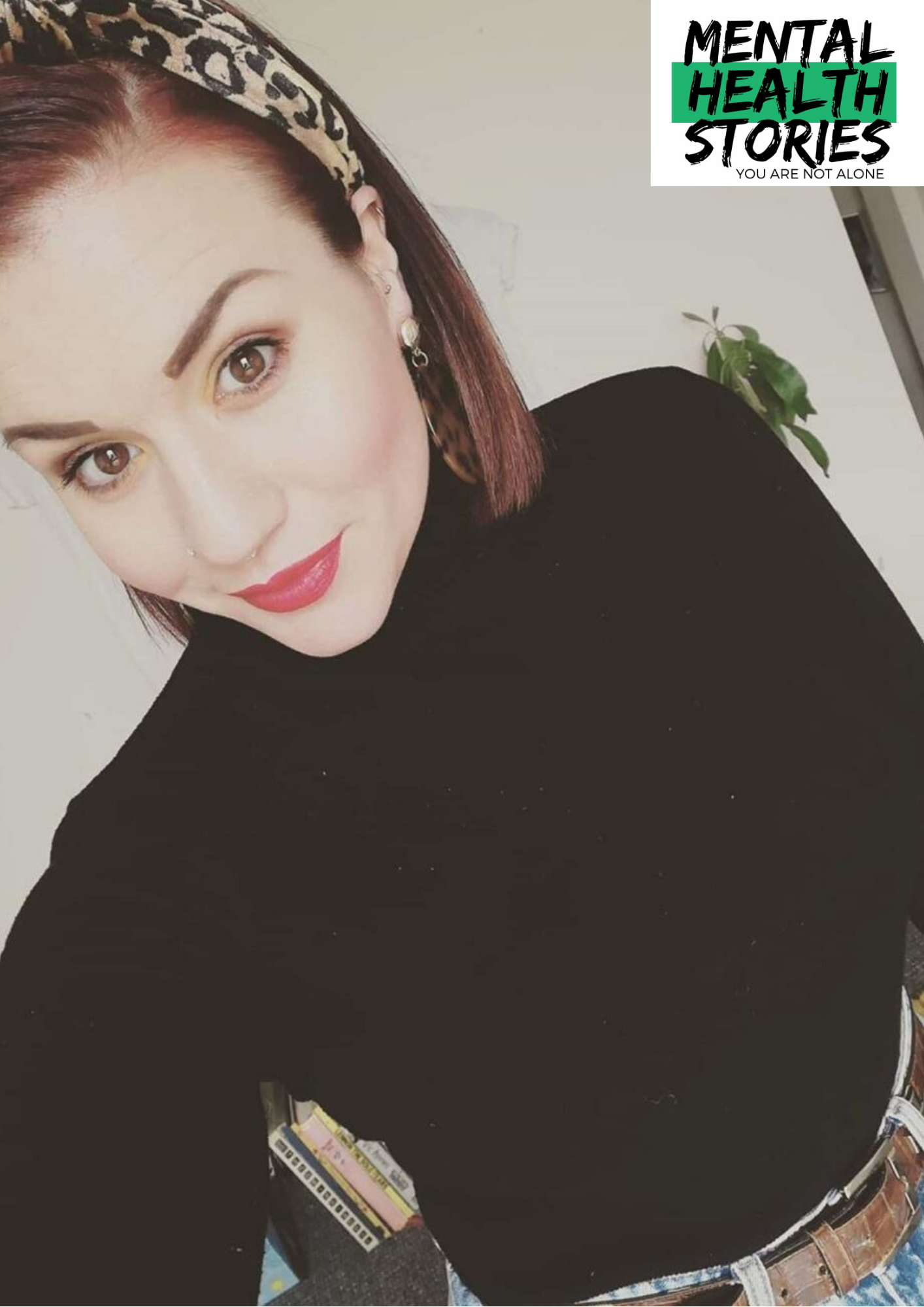 “I have suffered with anxiety, bulimia, mental health issues and self harm issues for years. Through teenage years I was so mixed up and confused and on meds that I really didn’t know who I was becoming… I didn’t have any education on mental health so I was hugely ashamed of myself and unfortunately I spiralled in and out of up and down moods, missing school, missing work, falling in and out of good and bad relationships… To be honest I look back and the world was a very confusing and scary place for me, and I didn’t have the courage or platform to put these feelings into words and make sense of them or me. As a result I did not value myself at all, and the path my life took reflected this.

Not completing courses, dropping out, missing work, etc etc. I ended up in an abusive relationship… More mental but it turned physical and I found courage to walk, one thing I will always praise myself for is my strength.. Not always viable but deep down its there.