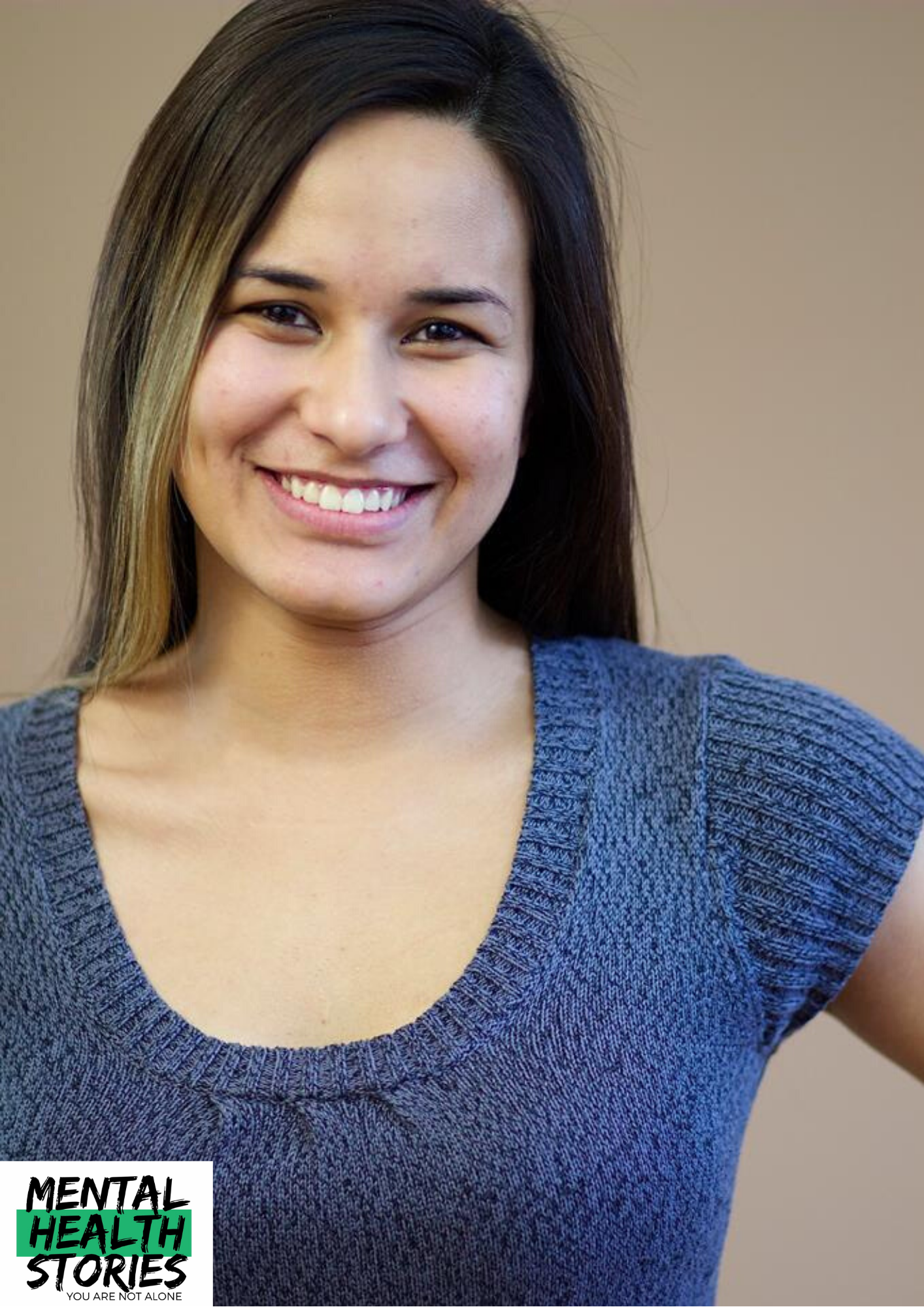 “I had my first hypomanic episode at 17. I had just moved away from my hometown to study to become a violinist, and just a few weeks into the semester I found myself on the most extreme and inexplicable high I had every experienced. I was sleep deprived, irritable, and convinced I was superior to everyone around me in the music department – students and teachers alike. As I became increasingly erratic, people’s opinion of me devolved, so by the time my hypomania came to an end I was widely disliked by everyone in my network. So not only was I faced with a major depressive episode worse than anything I had ever thought was possible, I had to go through it surrounded by people who had long lost any sympathy they could have had for me and were 100% ready to watch me burn. That whole year is kind of a blur, but one thing I can say for sure is that bipolar disorder ended my music career before it had even begun.

When I was diagnosed with Bipolar II disorder, I can’t say I was surprised. In many ways I was relieved to finally have an explanation for the extreme highs and lows, the jobs lost, the classes failed, and the friendships ruined through the years. But it also felt like a life sentence, a permanent label of an incurable illness that would forever relinquish me to a life of caution and uncertainty. That was a reality I was not ready to accept.

After my first and only way too long hospitalization – 2 ½ whole months! – I knew something had to change. I never wanted to go through that – to experience pain like that – ever again. So I started actually taking my medication consistently and actually putting effort into therapy, engaging in support groups, and doing all the things I probably should have been doing all along. And I excelled in therapy! I almost wished we were graded on it so that I could go around bragging. I know this is a no-brainer, but it turns out all the therapy and support groups in the world won’t make any difference unless you’re honest in them. Also, medication won’t work unless you take it. Who knew? It’s hard work, but living through untreated bipolar episodes is harder, so it’s worth it.

I am not cured of bipolar disorder, I never will be, but now I know it’s possible to live with it and live well. I’ve built a wonderful life for myself working in theatre as an artist and administrator, finding great joy in playwriting, performing, puppet building and more. I’m successfully managing my bipolar disorder, and dipping my toes in mental health advocacy by writing for the International Bipolar Foundation’s blog and undergoing training to go talk about mental health in schools. I’m happy, I really am, and yet I can’t help but wonder… if I could have done it. If mental illness hadn’t barged into my life when it did, could I have become a violinist? I could have, I know I could, and I wonder if that wound will ever heal.

I think it’s unfortunate how many artists with mental illnesses don’t want to seek help because they worry that getting better would be harmful to their art. I too have believed that, but I am realizing that it’s actually way easier to work on creative projects when I’m doing well mentally. And to quote one of my favorite books, Marbles by Ellen Forney: “I don’t think my ideas were better when I was manic. Explosive, and at the time I found them brilliant, but they weren’t particularly better”. Stability is good for my art.

For a long time I was uncomfortable talking about mental illness in my art. I was worried it would come across as too self-indulgent. I was also not sure I wanted to have the most shameful parts of me so exposed. But I braved through the fear and took that leap: I made a film inspired by my experience of having bipolar disorder and buying a music school. And it felt AMAZING. Every part of it: writing it, acting it out, showing it to people… all of it. And now that I’ve done it, I am never going back.”