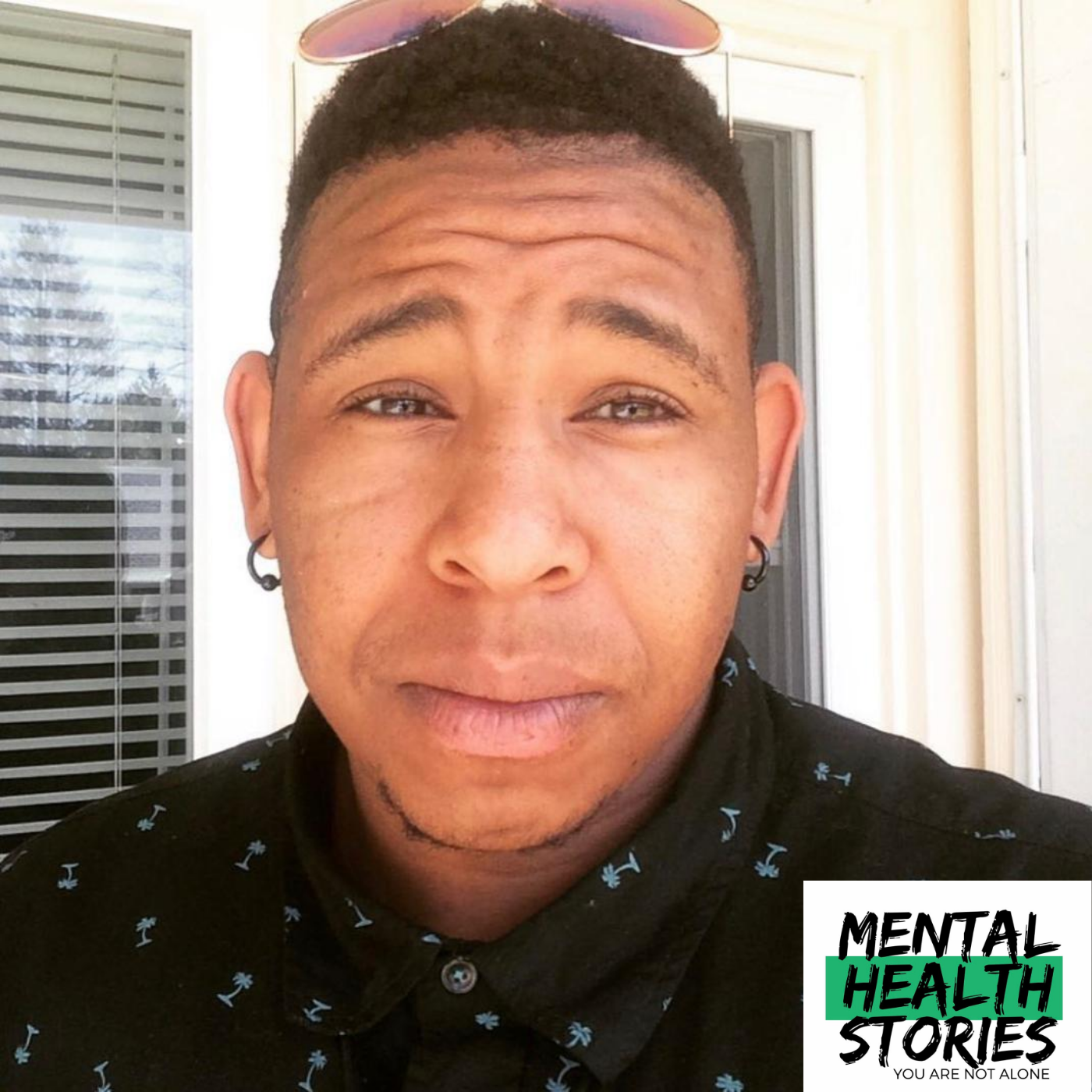 ***TW mentions self harm and drinking***

“I’ve had year long run ins with mental illness. My mom had severe symptoms and passed those genetics onto me. I have Anxiety, Depression, PTSD and BPD. This is my story.

She cradled her head in her arms and yelled Mommy over and over again. I had flashbacks of my younger self doing the same thing. I knew I was set off but I didn’t realize how bad. I went upstairs and cried.
It was October 31 and I can hear her parents yelling at each other in the kitchen. I swung the door open to the bedroom. I told my ex wife and kids to get dressed. We were leaving. These were a few of the erratic behaviors that were clue to where i was headed.
I was in fight or flight mode and so high off of adrenaline. I believed we were in trouble and you couldn’t tell me anything. This was the second event that was aid in me spiraling out of control. I had no idea I was on the verge of a breakdown
I began to drink all day. I would have Baileys in my coffee. Around 12 pm, I’d switch to apple cider and fireball. My days spent drunk just elongated the process. Around this time, my work performance started to suffer. I didn’t know who I was anymore or how to stop it.
The night I realized I was getting bad was when I got drunk and tried to drive home. My idea was to harm myself because I was so unhappy with the way my life was going. After the hangover and feeling completely horrible about myself, my wife expressed great concern. I left. I swore I was fine.
That was when one of my worst fears happened. I was petitioned to court for the custody of my daughter by my ex wife. That put the fear in my heart so heavy that I no longer want to live.
Living became such a task. I stopped bathing when I needed to. I stopped going outside. I was so depressed and emotionally drained that I couldn’t even make a Christmas for my kids. My friend made that her project and I am forever grateful. A few days later, I was in the hospital again.
That’s when I got a phone call that my mom died. That was it for me. I convinced the doctors to release me. As we were putting together the funeral i had a huge disagreement with my mom’s family. This ended in me disowning them. I lost my mom and i lost family.
I was in and out of the hospital four more times from January to February. It seemed like everyday I was looking for a new “way out”. I’m still not sure why the hospitals kept releasing me knowing this. I reduced my hours at work because i couldn’t “deal” with other peoples problems and that isn’t me.
I decided to get serious about my recovery. I bought art supplies and started to utilize my first coping skill. I was so surprised that it worked, that I indulged in it. I also attended outpatient hospitalization which helped me tremendously.
That’s what brings me to my blog, it’s a coping skill of mine.
I really hope I’m helping someone get through their hard time. It wasn’t until I changed my outlook on life that life got better. I still have moments of sadness but i can cope now.
If any of you are considering a way out. Please reach out to someone!“