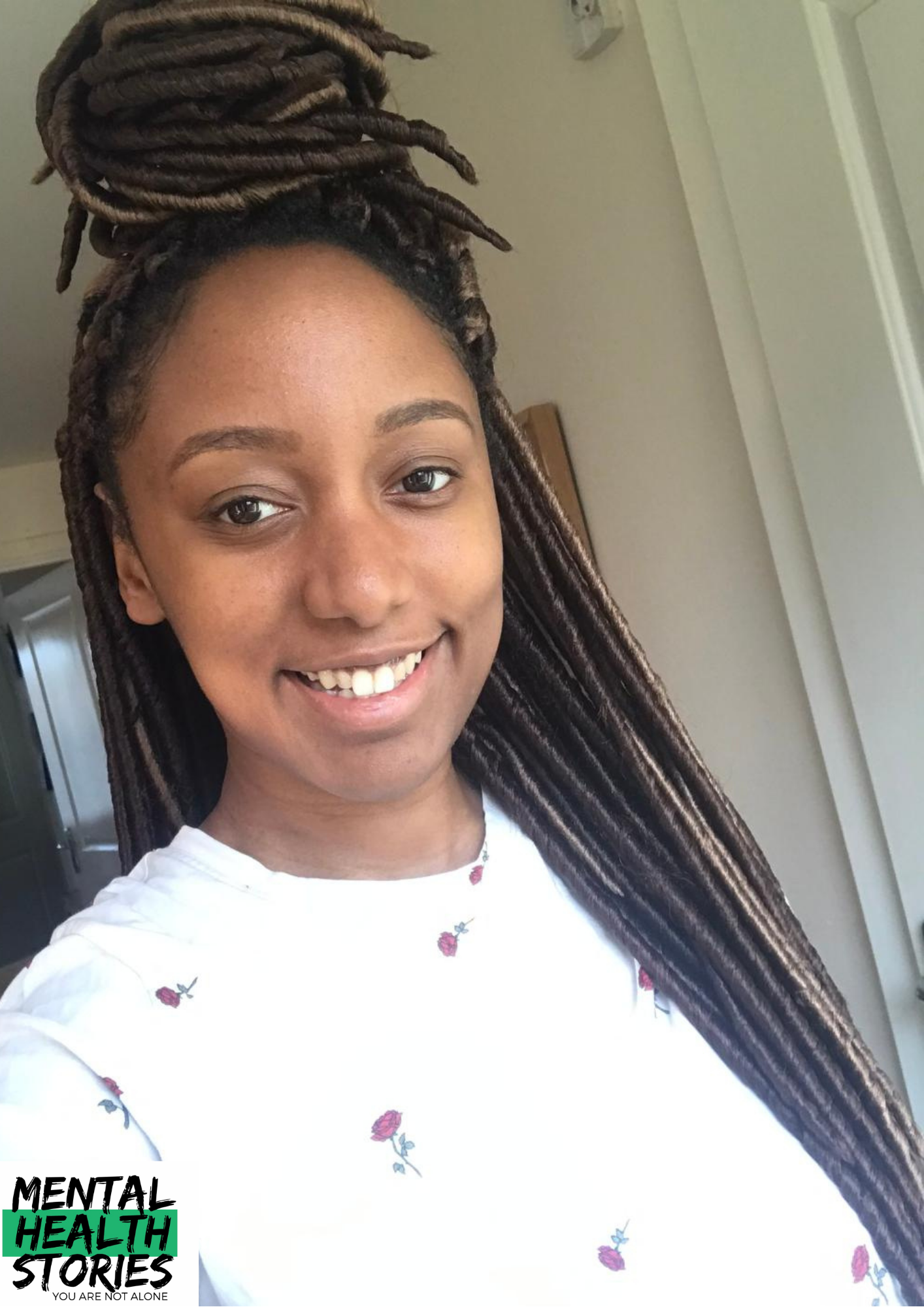 “I remember the day when I believed I was going to die. I woke up, having no idea where I was. Audible voices were telling me that I was in a different world and the people who were in this world wanted to murder me. This was the first time I heard voices coming from somewhere, but I didn’t know where or who it was who was speaking to me.

I was unsure where I was; all I knew was that I was far away from home. I started to think about my siblings and my parents. The thought that I would never see them again disturbed me and made me extremely sorrowful. Little did I know that I was in a psychiatric ward and this was just another form of psychosis. Instead of experiencing only delusions, I was now having hallucinations.

One of the delusions I had was that the support workers in the hospital were disguising themselves as staff but they were actually family members of an old friend of mine who I stopped speaking to. The voices I was hearing confirmed that this delusion was true by informing me that his family members were going to kill me in an extremely violent way, so I refused to talk to the staff in the hospital. I felt too feeble to fight or run away from them, so I kept quiet and let them do what they wanted with me.

Later on that day, one of the staff came into the room I was sleeping in and I was convinced she was coming to murder me. I had no tears left to cry so I just sat there, waiting to see what would happen next. To my surprise, she gently asked me if I wanted to shower. I thought to myself this was an odd way to kill someone. At that moment, I started to question the voices because it appeared to me as if she didn’t want to kill me, she wanted to help me. So, I decided to go against what my mind was telling me to do and take the risk to obey my potential killer.

The voices still continued threatening me that they would find a way to murder me and I wasn’t in the real world, but I gradually stopped believing them and entertaining them. This was a slow process, but it was worth it. The more I stopped believing them, the quieter they became. However, in the nights, they would keep me up, threatening me and refusing to let me sleep. When this happened, I would go to the same staff member who I was once frightened of due to the voices, and she would comfort me.
Everyone finds comfort in different things. For me my faith proved hope and I regularly recited the Lord’s prayer when I was at my lowest. It reminded me that I am not alone and God is there for me. This kept me going and is something I still do today. There were other coping mechanisms that I learnt when I was in hospital and along the way that helped me with psychosis. For example, talking about what is on my mind instead of keeping it in, avoiding sleeping late as it was one of the triggers of my psychosis, preventing myself from getting stressed by learning to say no when I have taken on too many responsibilities, and having quiet time on my own.

Now I feel so much better. I am still on anti-psychotic medication, and It has been over a year since I was last sectioned. Although I still hear a voice sometimes, it is quieter and infrequent. I have been able to manage the voices with the help of my family and the PATH (Psychosis: Prevention, Assessment and Treatment) team who I meet with fortnightly. Apart from that, I am able to do things I enjoy like spending time with family, writing, playing instruments, walking and much more.

Before, I associated being sectioned with thoughts of self-pity, but now I realise it was all a part of my recovery and restoration journey. Being sectioned helped me realise that I don’t have to give in to the voices and let them control me. It showed me that there are some good people in the world even if my mind lies to me that there aren’t.

The most important lesson I learnt is that good things can come out of awful situations. It isn’t anyone’s wish to be sectioned, but there are beautiful things that came out of my experience. For me, it was a life changing experience that helped build my character and made me want to show the same type of compassion that I received, to help others who are in need.

Now I look at life in a different way because of what I went through. I realised that my story and experience with psychosis can help others to also overcome their mental health illness.”