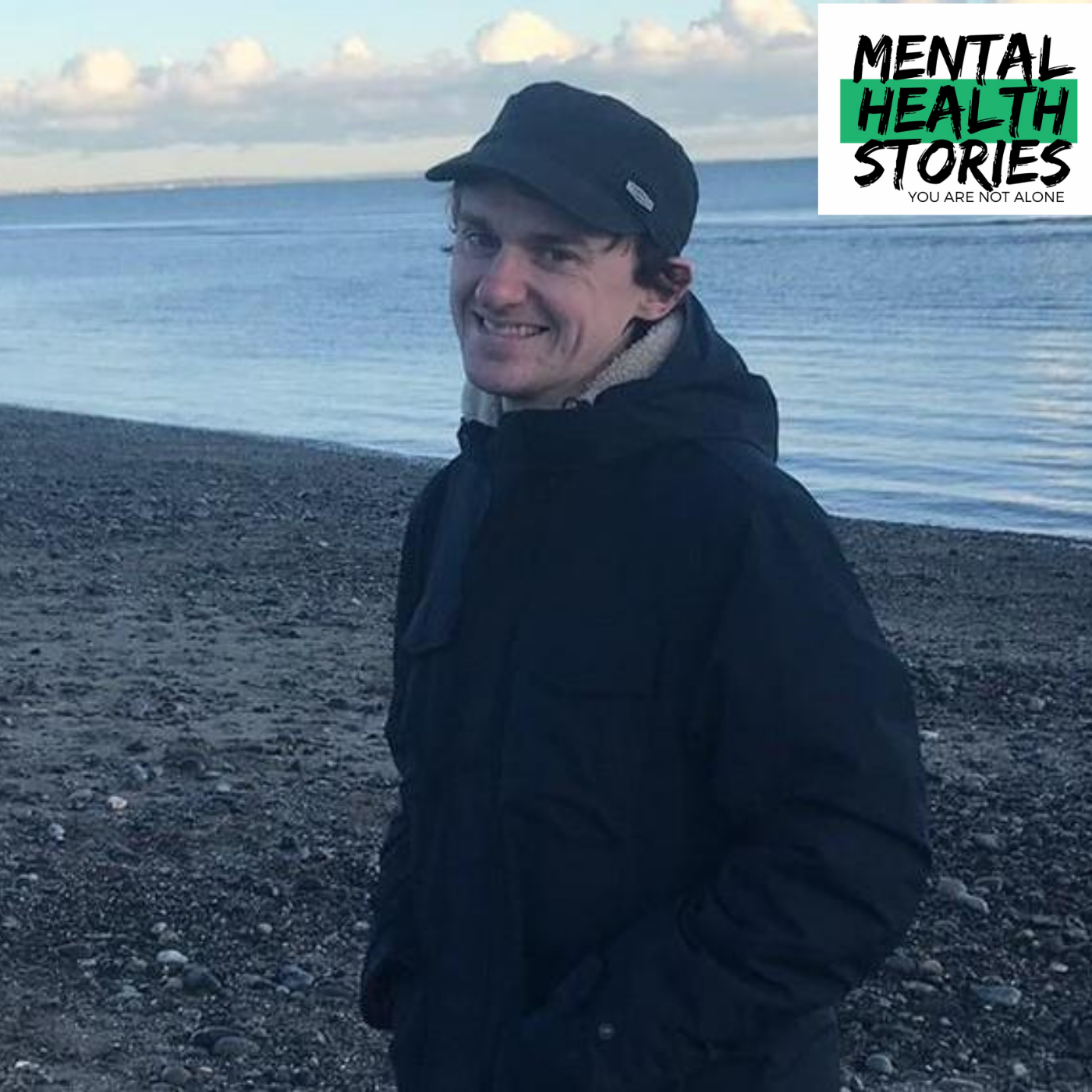 Sometimes while watching one of my favourite TV programmes, I’ll pay particular attention whenever a character gets temporarily written out of it, usually with some explanation that they’ve gone to visit family, are away on business or something more out-there and inventive. Another, way-too-curious part of me wonders whether the departure was brought about to accommodate the cast member’s taking time off, to work on another project for example.

As things play out, I like to see how the character’s storylines or relationships are left before they leave on this trip or whatever it is, and where things pick up when they return. If I were to only watch those episodes that they appear in, would anything about the character or the programme change or feel different after a period of absence?

Not wanting to get too detached from real life, I like to imagine getting visible results when I’m in a similar position myself: getting things in order before I go on holiday for instance, and picking them up again when I return, having gained some sort of perspective in the interim. Around the time of my last big excursion in September 2019, two of my long-time friendships and the suspicion that something about them needed to change continued to crop up in my mind. I don’t want to ruminate, feel sorry for myself or bring anyone down, but it feels important to be honest about this kind of thing and tell it like it is.

I’ll leave out the gory details but there was a period when Stephen* and Elizabeth* would make me feel used, ignored, belittled and stupid in the way they treated and spoke to me. Old routines and my reluctance to rock the boat would keep me rooted in the same stagnant frame of mind and make me wonder if things were always this way throughout the time we have known each other. As you can imagine, none of it would make me feel that great about myself.

As I’ve gotten older and a bit more self-aware, I have enjoyed embracing the fact that just because I’ve been dealt a certain hand does not dictate that I have to resignedly abide by it. With my Asperger’s syndrome, the idea of communication, voicing how I feel and knowing how to deal with people can be a real challenge, on top of the scary idea of trading something unpleasant yet predictable for an uncertain but potentially better replacement. As time went on in my friendships, though, sticking things out no longer felt like an option.

I initially thought that simply having less contact with Stephen and Elizabeth, and thereby avoiding unpleasant experiences, would reduce my frustration. But unfortunately it wasn’t quite as simple as that, and my unhappiness persisted even when I wouldn’t see them for a long time. It feels hypocritical, but having them as my friends for over ten years, sharing pleasant memories, tastes in music and senses of humour, I would feel a conflicting sense of ease and familiarity when we got together, and didn’t want to cut ties completely. But again, I’ve had to accept that just because something feels comfortable in the moment doesn’t make it the better long-term option. Practicalities and convenience aside, living with my parents at 30 years old during a pandemic has driven that point home rather effectively.

Luckily, where I have found the courage to express my feelings about their actions, and felt listened to and acknowledged, the idea of having my own back and taking a stand is not completely impossible. Assuring myself that my feelings are valid and feeling capable of opening up to them, and that our relationships have allowed for this, has helped. My friendships with them feel noticeably different now, but that’s already part of adult life, and isn’t entirely a bad thing if everyone’s on a level playing field as a result. These days more than ever, small victories can go a long way and if more changes like this can come during our current, rather unorthodox leave of absence from normal life, then so much the better.”

* Names have been changed.