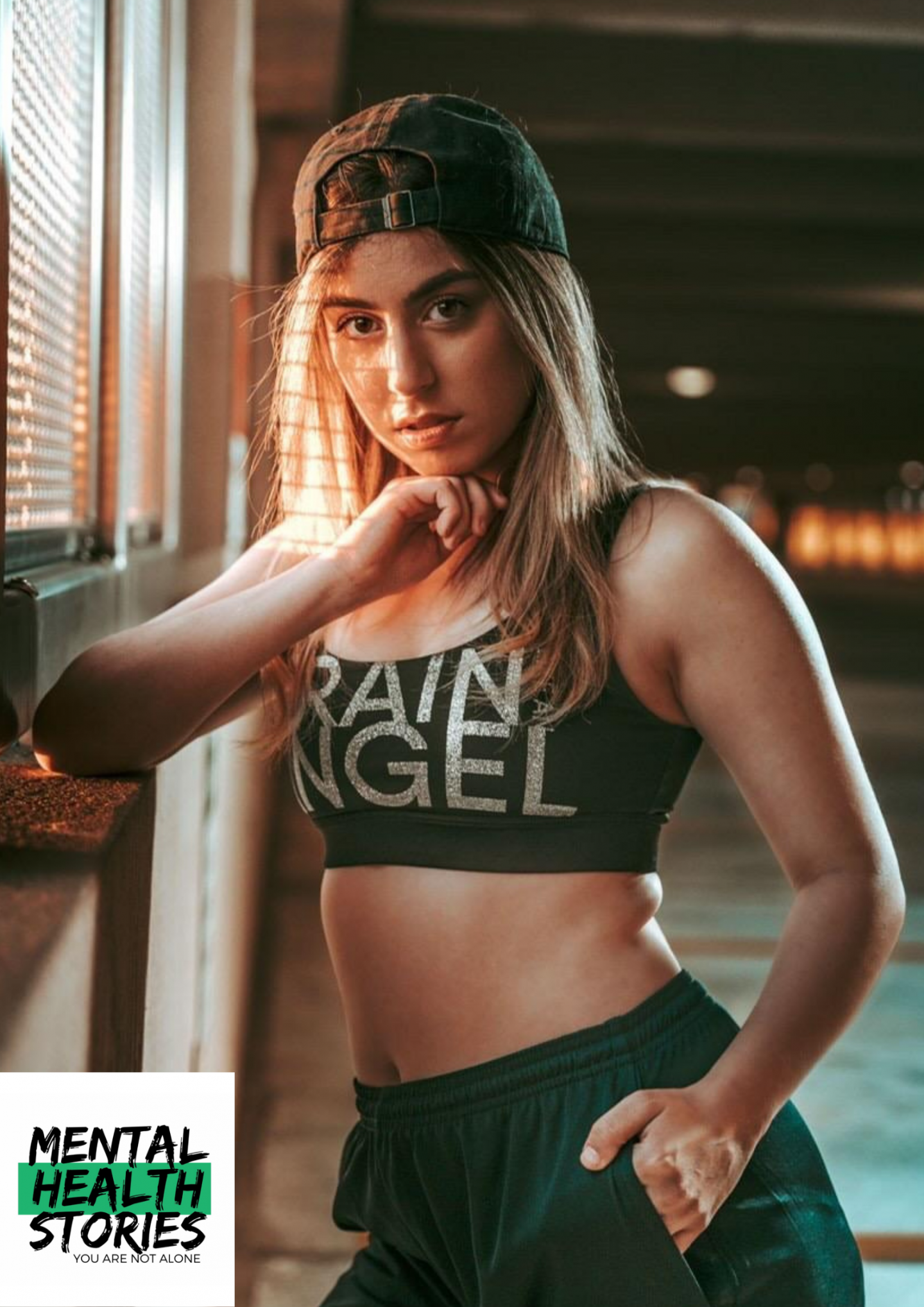 “In March of this year I was diagnosed with Schizoaffective Disorder, Bipolar type. Schizoaffective disorder isn’t really well known. Well, I was unaware of it, until I was finally diagnosed with it. To put it in layman’s terms, it’s a combination of Schizophrenia and a mood disorder, mine being Bipolar. I experience psychosis, which, put simply, is a loss of touch from reality, as well as paranoia, violent intrusive thoughts, and extreme manic and depressive episodes.